What Is the Biggest Problem You Have? (October 21) 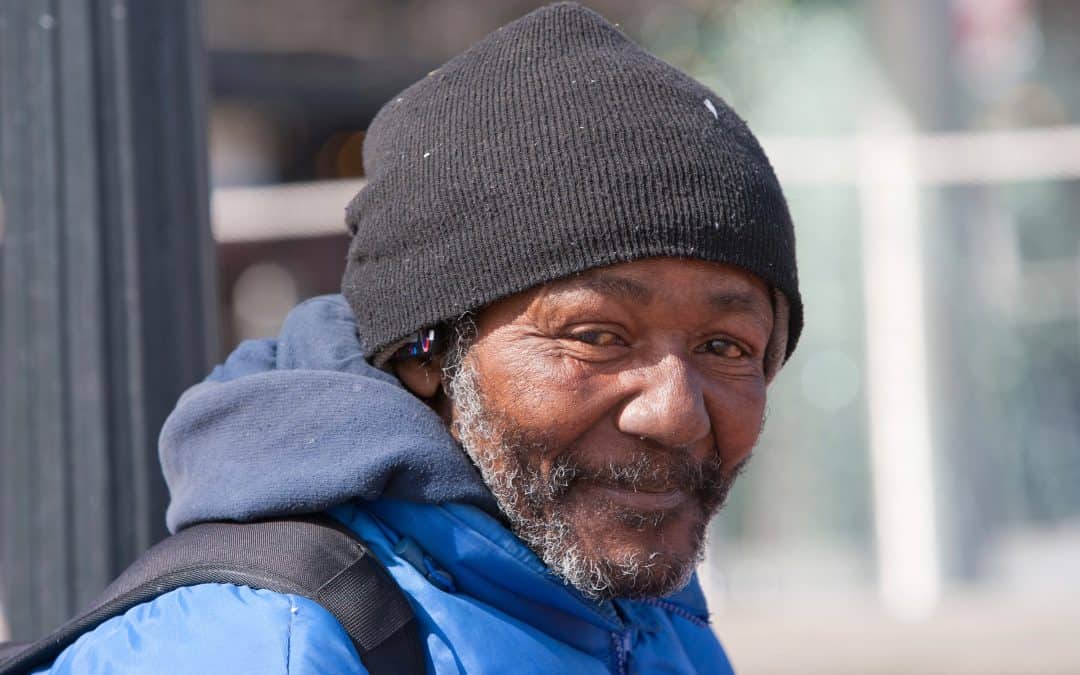 “While he was still speaking, another also came and said, ‘Your sons and daughters were eating and drinking wine in their oldest brother’s house, and suddenly a great wind came from across the wilderness and struck the four corners of the house, and it fell on the young people, and they are dead; and I alone have escaped to tell you!’ ” (Job 1:18,19).

AT WHAT POINT WOULD YOU SAY THAT THE “WORST” HAS HAPPENED TO YOU? In the story of Job, he might have said the worst had happened when all of his oxen and donkeys were stolen by the Sabeans, but worse news was yet to come, and even worse news after that, and worse and worse. He suffered not one tragedy but a cascade of tragedies, each one making the ones that went before seem small by comparison. By the time the worst truly had come, he probably looked back at the initial loss of his oxen and donkeys and was ashamed that he had called that a “problem.”

In life, there are what we call “problems.” A problem is a significant difficulty, something that hinders or hurts us in a major way. And surely, there is no shortage of such things in the world as it now is, broken and marred by the consequences of sin and strife.

But in life, there are also what we call “annoyances.” These are difficulties of a lesser nature. They can be quite bothersome (think of a tiny pebble in your shoe), but in the larger scheme of things, they don’t represent any serious threat to anyone’s well-being.

Now the interesting thing is that a difficulty that one person sees as a problem, another person thinks of as just an annoyance. How do we account for the difference? The answer is simple. Your definition of a problem is relative to what you’ve had to deal with up to now. That ache in your leg won’t seem like much of a problem if there ever comes a day when you don’t have any legs at all.

So what is the biggest problem you have? Whatever it is, be aware that things could get worse, as they did in Job’s life. But don’t let that scare you or depress you; just let it make you grateful for your present situation. (There are people who would jump at the chance to have “problems” no worse than yours.) And let it make you glad for this fact also: the problems you have today have helped you to see that what you thought were your problems yesterday weren’t really problems — they were only annoyances.

“Great pains cause us to forget the small ones” (German Proverb).