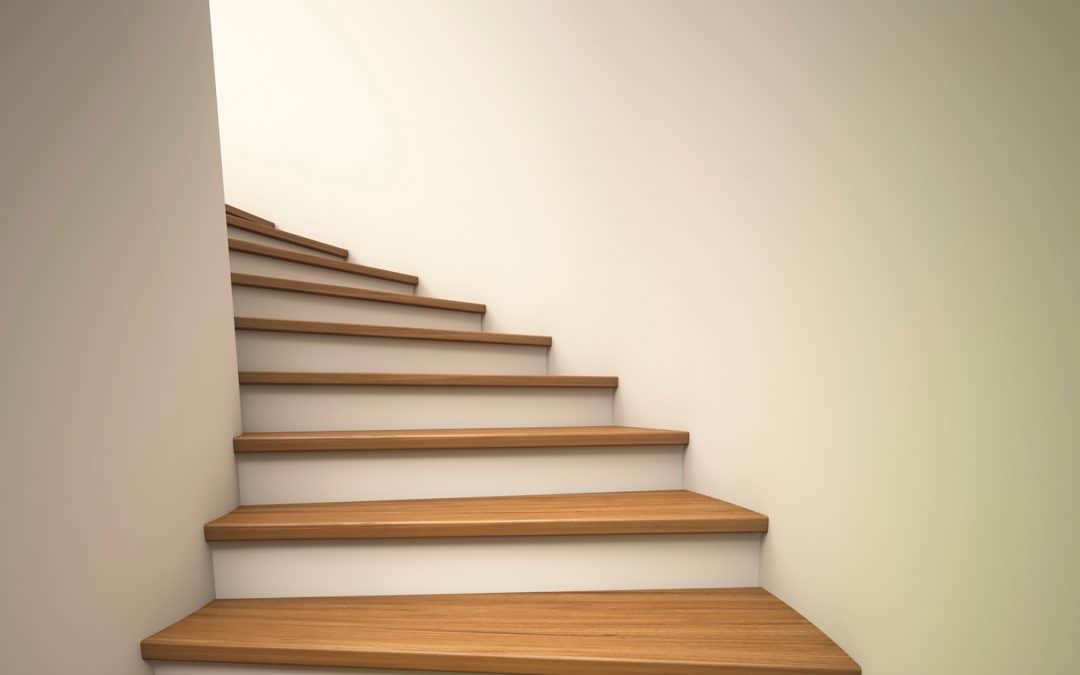 Burn from my brain and from my breast
Sloth, and the cowardice that clings,
And stiffness and the soul’s arrest:
And feed my brain with better things.
(G. K. Chesterton)

GETTING BETTER REQUIRES EXTRA EFFORT. The same thing is true in the realm of our private thoughts that is true in the realm of physics: unless outside energy is introduced into a system, it decays and becomes increasingly disorderly. Most of us have observed this law at work in our houses, yards, and automobiles. Left to themselves, they don’t get better and better; they deteriorate. And so it is with our characters. If we don’t work on them actively, they get worse. If we expect any meaningful “betterment” to take place, we must, as Chesterton says, burn from our brain and our breast any “Sloth, and the cowardice that clings / And stiffness and the soul’s arrest.”

But strangely enough, the first step on the path to improvement is to accept ourselves as we are. It may seem paradoxical, but the folks who make the most progress are usually those who are content, not those who are insecure and unthankful. “Be what you are. This is the first step toward becoming better than you are” (Julius Charles Hare).

Most of us enjoy a great deal of freedom. But how often do we use that freedom to further the cause of betterment, both for ourselves and others? Unfortunately, we often use it in ways that degrade us and our neighbors. How much better it would be if we defined freedom positively as Albert Camus did: “Freedom is nothing else but a chance to be better, whereas enslavement is a certainty of the worse.”

It’s an admirable thing to strive for personal betterment, but it’s even more admirable to leave our “environment” better than we found it. Like the baby sitter who, rather than watch television, washes the dishes that she found in the sink, we ought to aim to improve every situation we deal with, even if it’s only in some small way. And when we’re dead and gone, may we have set such an example of betterment that even our memory will motivate others to strive for better things in their own lives. May our influence and our impact be for the better.

O may I join the choir invisible
Of those immortal dead who live again
In minds made better by their presence.
(George Eliot)