Better Off Not Knowing (September 4) 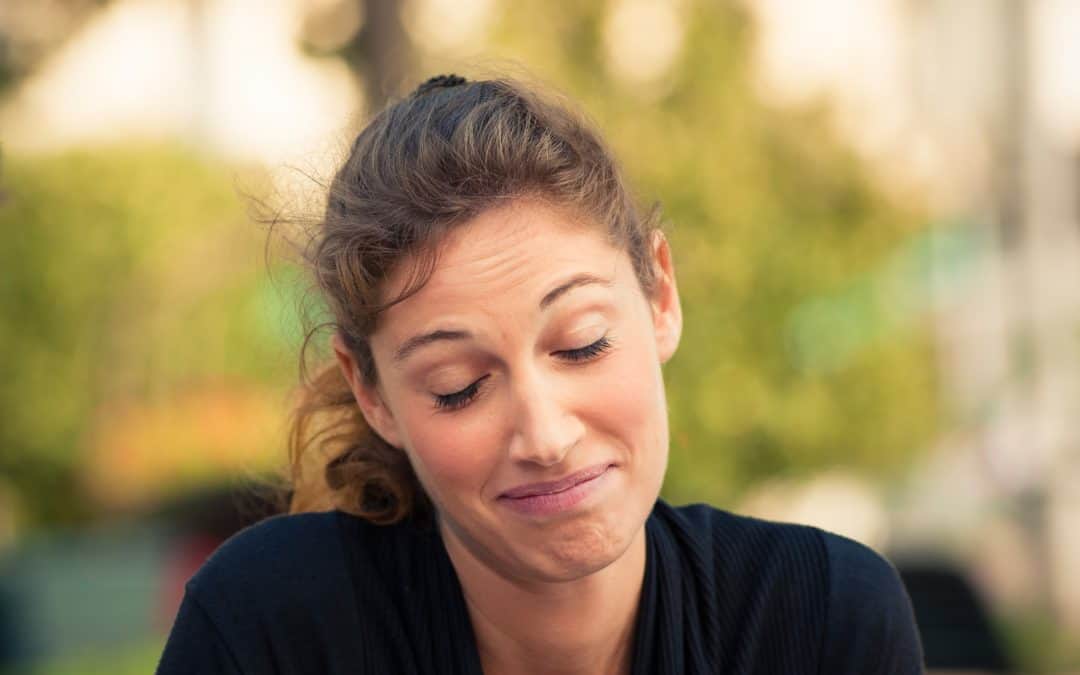 WE ARE BETTER OFF NOT KNOWING WHAT IS GOING TO HAPPEN IN THE FUTURE OF THIS WORLD. It may be fun to imagine having magical powers of foresight, but in our more serious moments we realize that such predictive powers would be our undoing.

If we knew the happy things that were going to happen, and those things were certain and inevitable, what do you think would be the result? Well, if we knew those benefits would come our way no matter what we did in the meantime, we would probably grow lax in our behavior. We would soon take all the pleasant parts of life for granted, and eventually we would be tempted to pride.

But what if we knew the unhappy things that were going to happen? Can there be any question that our lives would be filled with fear? There is a sense, of course, in which we can deal with anything we have to deal with as long as we know what it is. Uncertainty is a horrible kind of suffering. But if, all at once, we knew every difficulty that life was going to throw at us, that would be a burden whose weight would simply crush us.

Sir Henry Bulwer said, “The veil that covers the face of futurity is woven by the hand of mercy.” It is not any miserliness or mean-spiritedness on God’s part that moves Him to hide the future from us; it is His grace. If we knew the future, we could not handle it. That knowledge would overwhelm us, and so God is being benevolent and kind when He shields us from that burden.

But what is the practical point in this discussion? There are two points, actually. One is that our reaching forward is not to any particular thing that is going to happen in this life. What we are reaching forward to is heaven, and it simply doesn’t matter what tomorrow may bring in this world. The other point is that although we have a future goal, our doing must be done today. The future, both earthly and heavenly, will come eventually, but today is the day when we must prepare for it. So let’s spend less time predicting and prognosticating and more time doing good works.

“God will not permit man to have a knowledge of things to come; for if man had a foresight of his prosperity, he would become arrogant and careless; and if he had an understanding of his adversity, he would become listless and despairing” (Augustine of Hippo).