Believing That God Is Real (January 12) 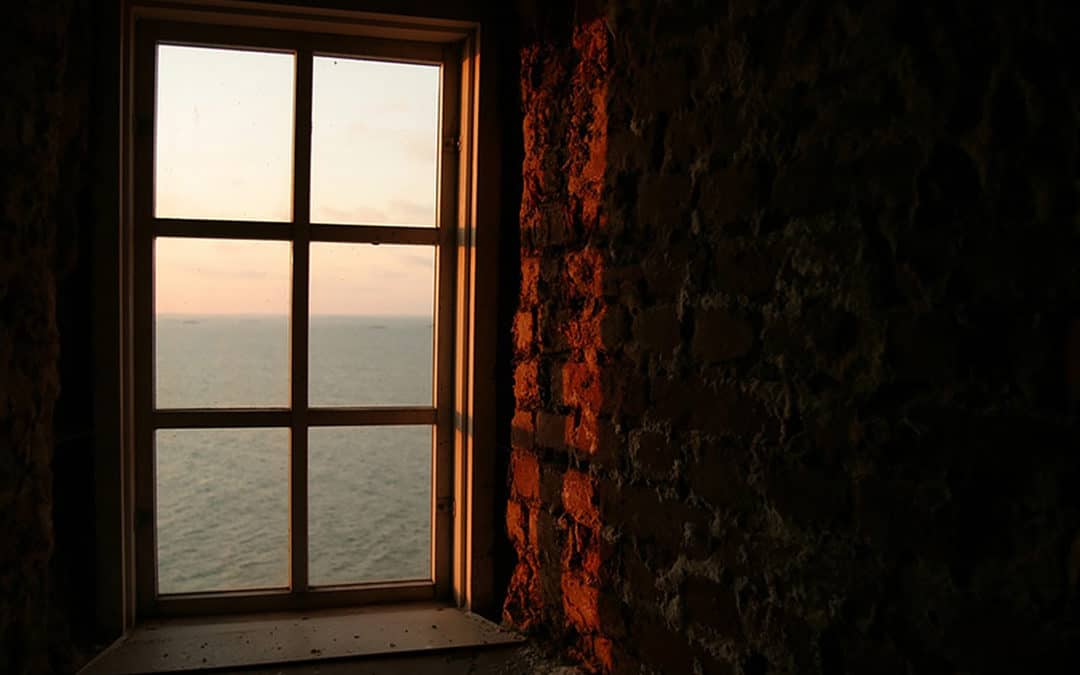 “Nobody reaches God’s presence until he has learned to believe that He exists” (Hebrews 11:6 Knox).

FAITH IN GOD IS A CHOICE THAT WE MAKE BETWEEN TWO ALTERNATIVES. The river of evidence for God’s reality runs strong and deep, but its current is not irresistible. Many people do swim against it, at least for a while.

Choosing to believe that God exists is a voluntary act of trust. We believe not because we think the reality of God is absolutely unequivocal, but because we judge the evidence to be greatly in its favor. After careful thought, faith puts its trust and confidence in a premise that is seen to be supported by the weight of the evidence. Faced with the ultimate fork in the road, faith understands that a decision must be made, and it responsibly chooses one alternative.

But the decision to believe isn’t merely the adoption of an intellectual position. It’s the courageous taking of a stand. Like all ideas, the idea of God has consequences, and faith dares to accept those consequences. It says: “I have considered the matter and am prepared to make my choice. What I have seen has taught me to trust this thing which I can’t see, the reality of God. I not only believe, but I am prepared to follow my faith wherever it leads.”

“Faith” is not inferior to “knowledge.” It is a certain kind of knowledge, one that makes available to us all the great truths that happen to be inaccessible to the “eyes” of physical sense. “Now faith is the substance of things hoped for, the evidence of things not seen” (Hebrews 11:1). If we could know only what our own senses have experienced, how impoverished our minds would be! Most of life’s important realities have to do with things that are unseen, and it is by faith that we apprehend these truths.

The time is coming, however, when the reality of God will no longer be a matter of faith. It will be an overwhelming fact, impossible to deny and terrifying in its implications for those who have tried to deny it. “As I live, says the Lord, every knee shall bow to Me, and every tongue shall confess to God” (Romans 14:11). For now, though, faith is “the response of our spirits to the beckonings of the eternal” (George A. Buttrick). To believe is to embrace both worlds, the seen and the unseen, neither more real than the other.

“Faith is the subtle chain which binds us to the infinite” (Elizabeth O. Smith).