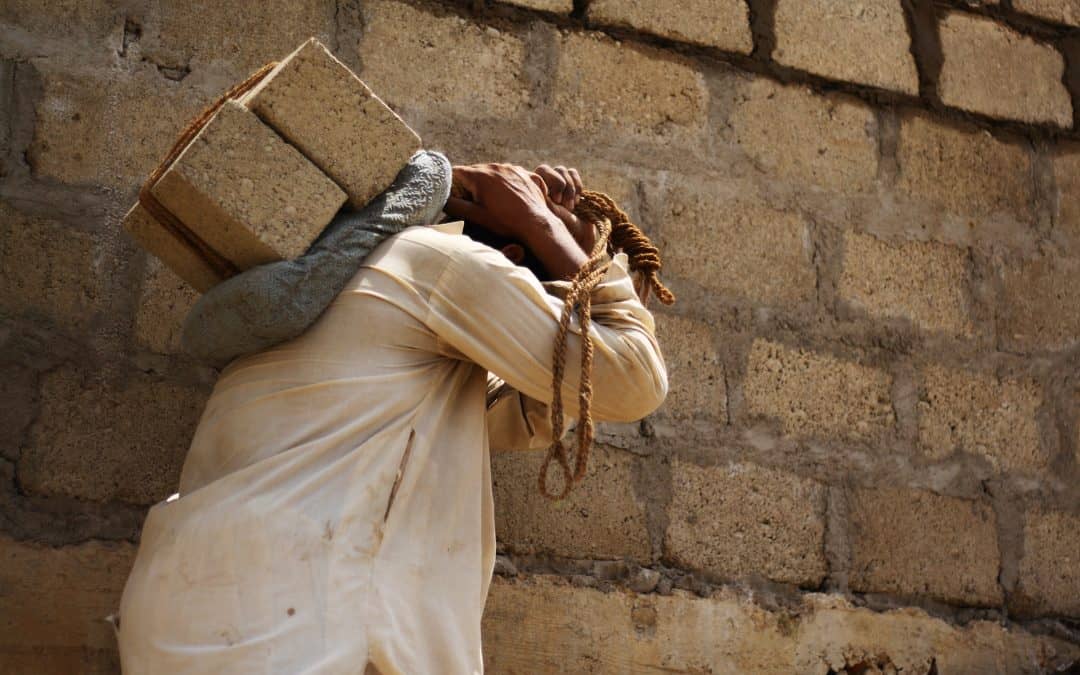 MANY MAY AGREE TO BEAR A BURDEN FOR A WHILE, BUT NOT MANY WILL BEAR IT INDEFINITELY. Some hardships are short-term, but others last much longer. In the case of these long-lasting difficulties, we must not only accept tribulation, but be “patient in tribulation.” It may be a long time (at least from our perspective) before rest and relief are able to be enjoyed.

Job would be a good example here, wouldn’t he? The things he suffered would have been terrible even if only for a short time. But at the worst of his ordeal, he had no idea how long it would go on. It might have lasted the rest of his life! As we read Job’s story, we know that his burden was eventually lifted, but he did not know that while he was suffering. His steadfastness in the midst of suffering is all the more amazing in that, for all he knew, it could have been indefinite. He was willing to endure whatever was necessary for however long it took to see God’s face (Job 19:25–27).

I fear that our dealings with God sometimes involve a bit of bargaining. We say to Him, “Lord, I will deal with this difficulty if You will remove it within a reasonable time.” And, of course, it is we who define what is reasonable. When that time passes and the difficulty is still there, we grow resentful, as if God had somehow fallen down on His end of the bargain. But He never agreed to the bargain. He never said how long the difficulty would last.

I find myself reading Hebrews more often these days. Its message is that we need to accept whatever problems have to be dealt with for however long it takes to get to heaven. “Therefore do not cast away your confidence, which has great reward,” the writer said. “For you have need of endurance, so that after you have done the will of God, you may receive the promise” (Hebrews 10:35,36). The promise will surely come, but it may not come very soon.

So let us not dictate to God the terms of our service to Him, as if we were only obligated to do what we define as reasonable. He asks of us an unconditional commitment to serve under any circumstances. When our service involves difficulty, as it often will, let us endure. Even when we can’t see the end, let us still endure.

“Patience: accepting a difficult situation without giving God a deadline to remove it” (Bill Gothard).