On Being Battle-Ready (July 22) 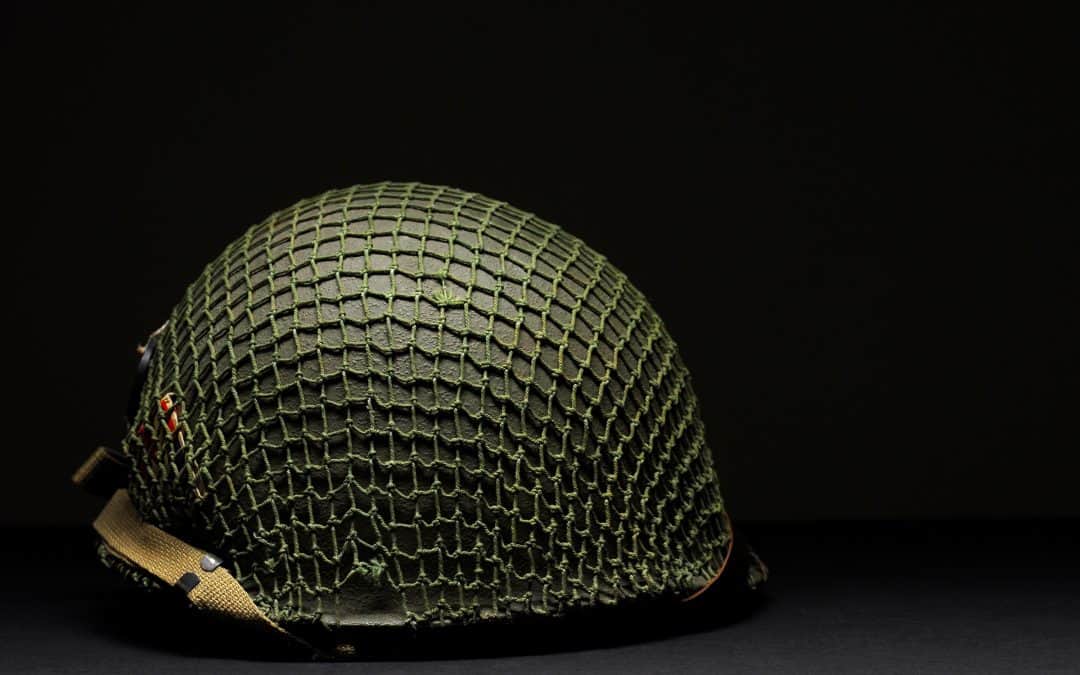 “For the weapons of our warfare are not carnal but mighty in God for pulling down strongholds, casting down arguments and every high thing that exalts itself against the knowledge of God, bringing every thought into captivity to the obedience of Christ” (2 Corinthians 10:4,5).

LIFE IN CHRIST CAN BE DESCRIBED AND DISCUSSED IN MANY WAYS. Many different metaphors are used in the Scriptures to illustrate the Christian’s experience, and one of the most vivid of these is “warfare.” While the Christian’s life is one of peace, it is also one of conflict, and it is extremely important to understand this.

Being naive about the conflictual side of Christianity is nothing short of dangerous. We have a powerful Adversary who is intent on destroying us, and we need to have our eyes wide open to the reality of what we’re up against. Hence the Scriptures speak of our need to be sober-minded, alert, and vigilant (1 Thessalonians 5:8; 1 Peter 5:8). This world is being fought over, and living in it is a high-stakes affair. There is much to be gained by those who are paying attention — and much to be lost by those who aren’t.

We also need to be filled with knowledge and wisdom. The warfare in which we are engaged is an ideological struggle between truth and untruth. Without mental preparedness there is no winning this war — indeed there is no surviving it. So we need to know God’s word and understand the truth by which we may be saved. Granted, some of us enjoy reading and studying and thinking more than others, but even if we’re not inclined in that direction, there is a certain amount of truth that we must master. If we don’t, we’ll be casualties in the warfare in which we’re engaged.

But in addition to knowledge, we also need courage. Fighting on the Lord’s side is not for the fainthearted but for the daring. And we must understand one important fact: courage does not mean not being afraid; it means that we go ahead and do whatever needs to be done, despite our fear. In the face of fear, God would say to us, “Be courageous, be strong” (1 Corinthians 16:13 RSV).

Day to day, we need to be braced for action. The clash between God and His foes is going to impact our lives, so let us not be surprised. Let us expect that some fighting will have to be done.

“Recognizing that our cause is, and will be, combated by mighty, determined and relentless forces, we will, trusting in him who is the Prince of Peace, meet argument with argument, misjudgment with patience, denunciations with kindness, and all our difficulties and dangers with prayer” (Frances Elizabeth Caroline Willard).