Is Baptism Necessary for Salvation? 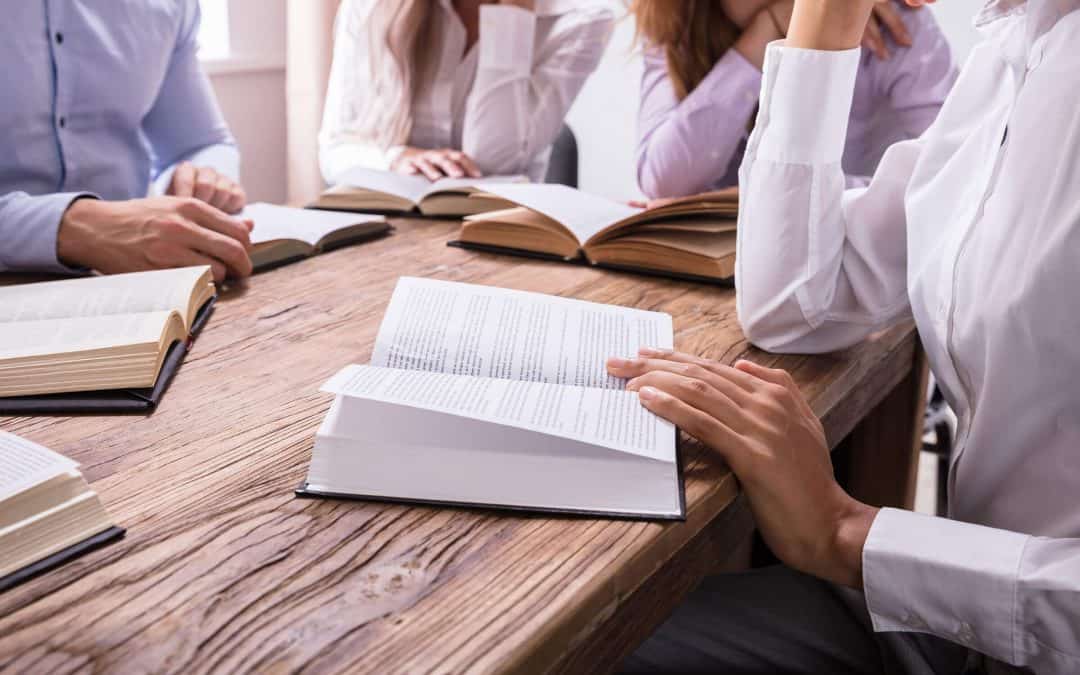 There are some who would say that baptism is a good idea but not something absolutely required for our salvation. Embedded in this idea is the belief that one is saved at the point of faith, prior to the time when one is baptized. Baptism, then, is seen as having some purpose or outcome other than the remission of our sins.

In Romans 6, the apostle Paul speaks of baptism as dying with Christ. This is a crucial passage, so let’s look at it carefully. “Do you not know that all of us who have been baptized into Christ Jesus were baptized into his death? We were buried therefore with him by baptism into death, in order that, just as Christ was raised from the dead by the glory of the Father, we too might walk in newness of life. For if we have been united with him in a death like his, we shall certainly be united with him in a resurrection like his” (vv.3–5).

If there was an act which God designed to connect us to Christ’s death, but we took the position that the act was not necessary, should we expect the benefits of Christ’s death. Surely not. But Paul clearly teaches that we are “baptized into [Christ’s] death” (v.3) and only after that are we raised to “walk in newness of life” (v.4). To say that baptism is an optional act, not required for our salvation, is to deny the very meaning which Paul attaches to baptism in this passage.

But if we’re still asking whether baptism is necessary, let’s think about repentance. Is that optional? Would we say repentance is merely “a good thing to do” but not absolutely required? Hopefully not, especially since repentance was at the very heart of Jesus’ proclamation of God’s kingdom (Matthew 3:12; 4:17; Mark 1:15).

The fact is, it’s dangerous, on any topic, to question whether we “have” to do what God has commanded. If there are things He has commanded that He decides on the Judgment Day to simply set aside, that will be His business. He is the King. But for our part, we dare not quibble about His revealed will. Especially in matters where we know full well what the Scriptures teach, we must not hesitate to carry out God’s instructions. We don’t want to be like students in school who refuse to learn anything that’s “not going to be on the test.” All of us need to be characterized by the reverent, obedient attitude of young Samuel, who said, “Speak, Lord, for your servant hears” (1 Samuel 3:9,10).

We can only imagine the excitement in Jerusalem that evening, when 3,000 believing and penitent people had been baptized into Christ and were now able to give thanks for God’s grace.

But that joy was not just for them alone. It can be ours today, in just the same way. May we all do what they did — and rejoice in exactly the same way! 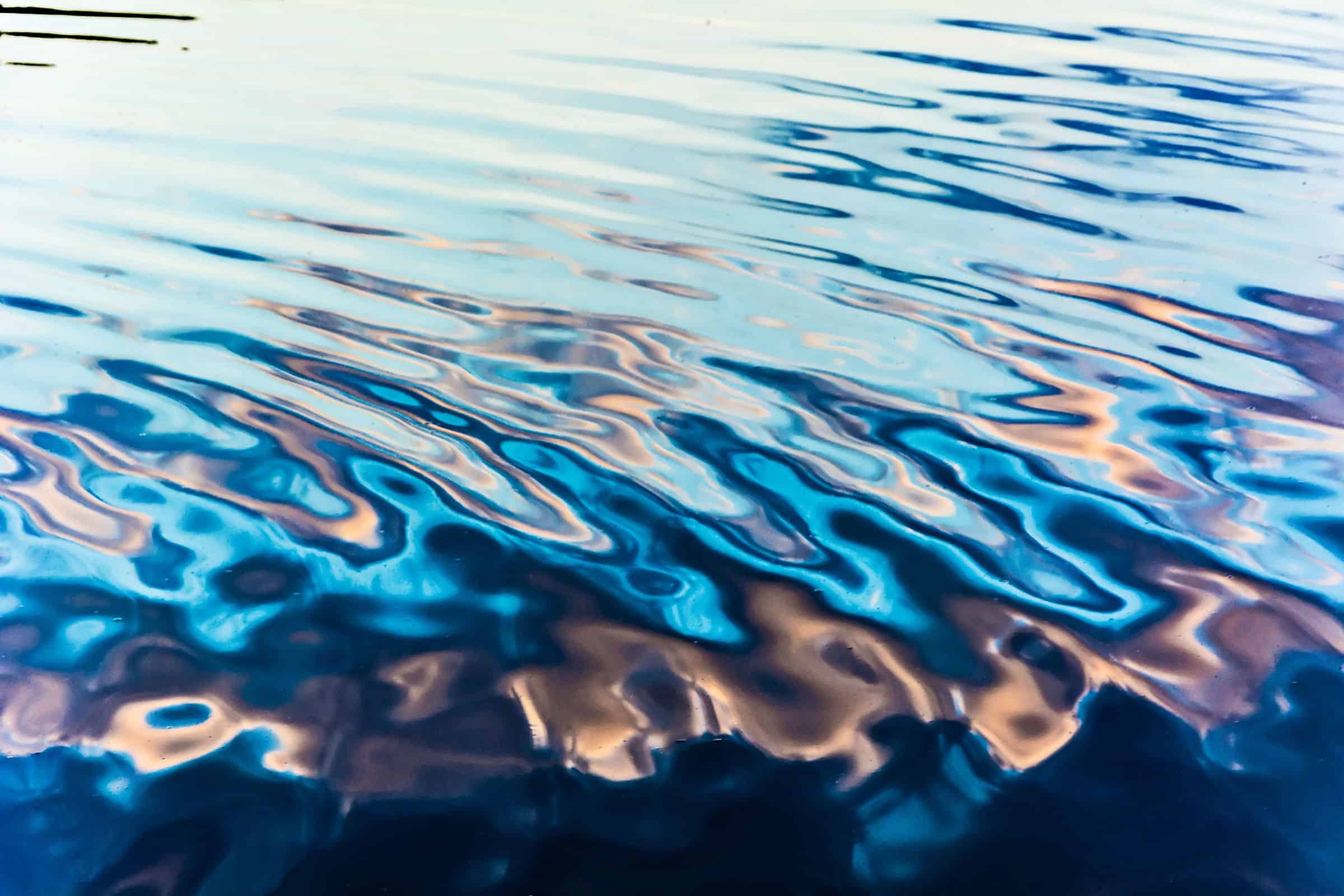