Are We Looking for Automatic Obedience? (March 24) 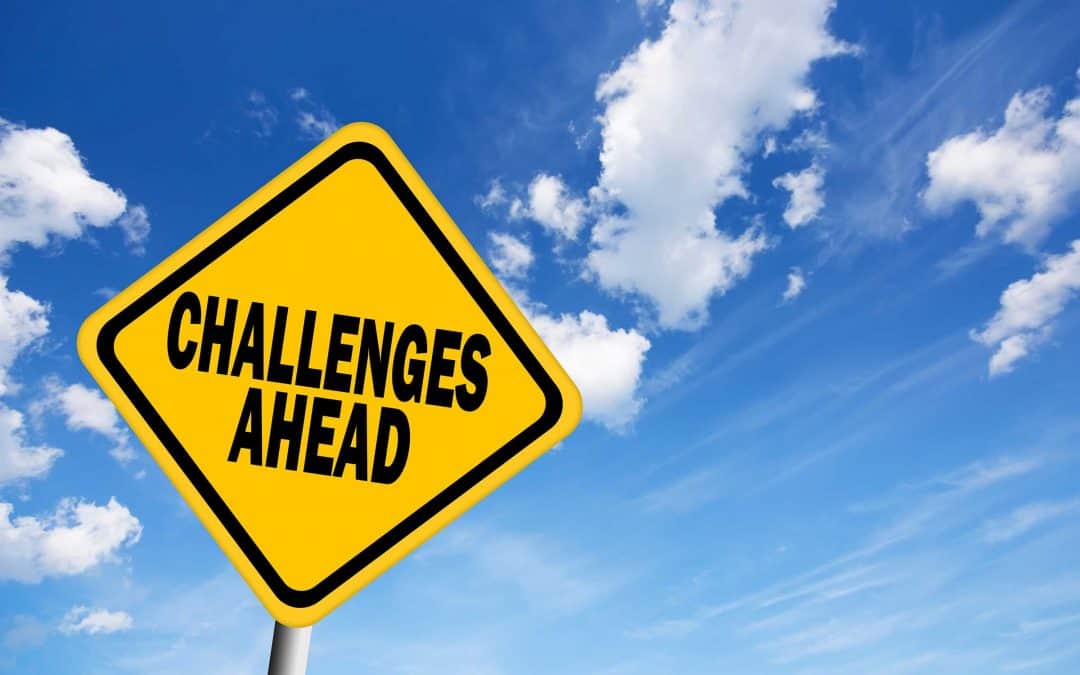 “Then He said to them all, ‘If anyone desires to come after Me, let him deny himself, and take up his cross daily, and follow Me’ ” (Luke 9:23).

IN OUR EFFORT TO LIVE IN CONSISTENT OBEDIENCE TO OUR HEAVENLY FATHER, WE SOMETIMES TRY TO MAKE IT EASIER THAN IT CAN EVER BE IN THIS LIFE. We suppose there must exist some state of holiness where right conduct has become automatic. Yet no such state exists. As G. Campbell Morgan cleverly put it, “Holiness is not inability to sin, but ability not to sin.” Obedience is never anything less than a choice on our part, and we may as well face the fact that the choice will sometimes be very hard.

There are certainly means by which we can minimize the number of hard moments that come our way. It would be foolish not to do all we can to establish godly habits and patterns of obedience in our lives. When we do this, we gain the advantage of a momentum that is going in the right direction. But there will be a certain number of hard moments that still have to be faced, and it’s precisely in these moments that we find out how much commitment to God we really have. If we only obey when the momentum is favorable, what kind of commitment is that?

We shouldn’t be so foolish as to underestimate the devil’s diligence. If we ever did get to the point where we could turn back the common temptations with relative ease, our adversary would simply up the ante and hit us with harder choices. Until we’re on the other side and out of his reach, the Evil One is not going to give up on us. It’s naive to look for some stage up ahead where saying no to him will have become so easy as to be automatic.

Modern avionics are such that today’s aircraft will, for all practical purposes, fly themselves. In the spiritual realm, however, there is no such thing as an autopilot that will take the hard work out of decision-making. Obedience will always require moment-by-moment choices. Even those who live a long time and make much spiritual progress face this reality: there is never anything more than a decision standing between us and disobedience.

“Jesus did not say, ‘Come to me and get it over with.’ He said, ‘If any man would come after me, let him take up his cross daily and follow me.’ Daily is the key word. Our commitment to Christ, however genuine and wholehearted it may be today, must be renewed tomorrow . . . and the day after that . . . and the day after that . . . until the path comes at last to the river” (Louis Cassels). 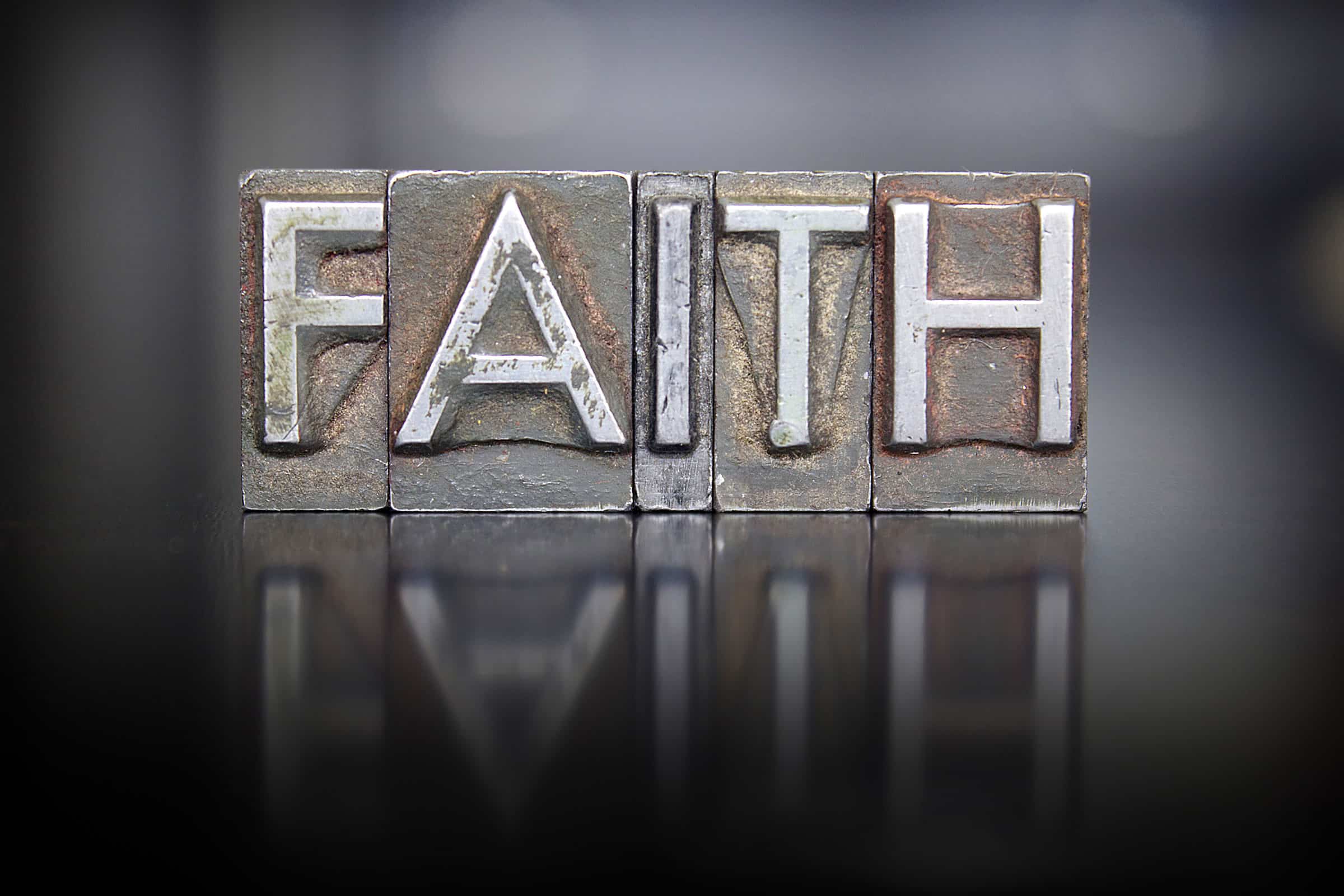 Heaven is the reason why people become Christians. At least, that's what life in Christ was about in the apostolic age. Its "end" or intended goal was not a better world right now -- it was, as Peter saw clearly, "the salvation of your souls."
Read More