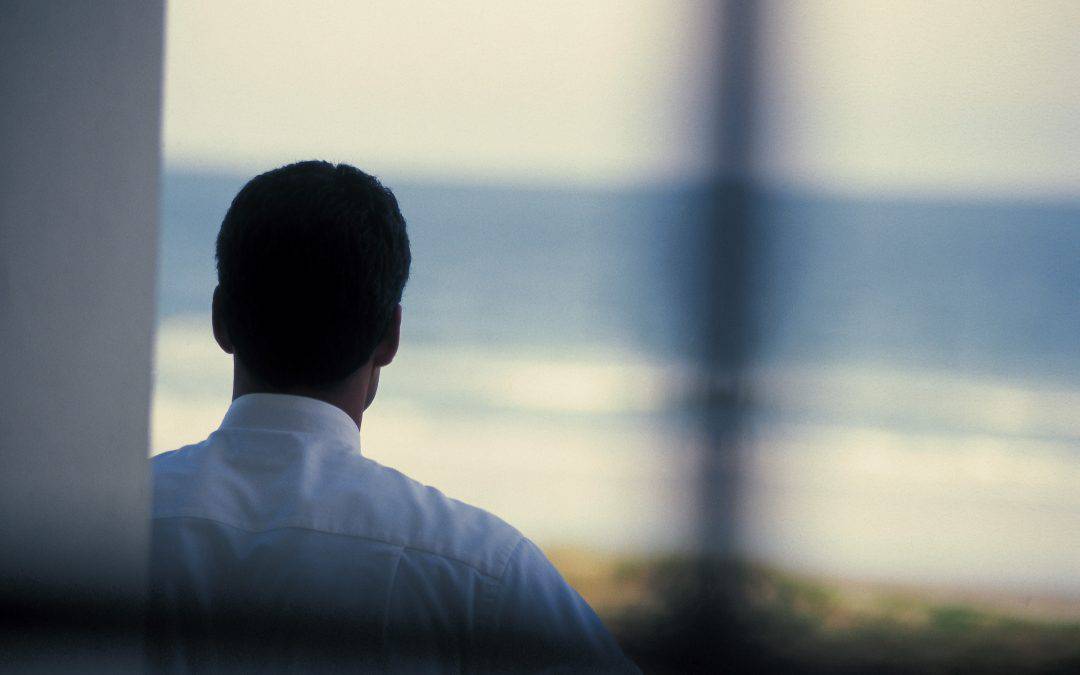 “He who overcomes by force, hath overcome but half his foe” (John Milton).

LIKE EVERY OTHER MEANS OF ACCOMPLISHING OUR OBJECTIVES, AUTHORITY IS A TOOL THAT HAS SOME INHERENT LIMITATIONS. It is always sad to see a person become frustrated trying to reach a complicated goal and begin flailing away at it with nothing more than the force of his or her authority. To be sure, there are times when authority has to be exercised, but as Milton suggests in the quotation above, if we do no more than require someone to submit to our will because we have the power to do so, we have not accomplished anywhere near all that needs to be done.

To say that authority has limitations, however, is not to say that it is not good. There is no tool in the world that is capable of doing every single job all by itself. So let’s not forget the tremendous value of authority. We must understand its limits (and even its dangers), but we shouldn’t go to the opposite extreme of throwing it away completely. Authority happens to be a very good idea — it is necessary to the functioning of human society. So we’re not thinking wisely if we think of authority as an evil thing that is always to be avoided.

Authority is subject to the law of diminishing returns. It must be used sparingly because the more it is used, the less effective it becomes. “Nothing more impairs authority than a too-frequent or indiscreet use of it. If thunder itself was to be continual, it would excite no more terror than the noise of a mill” (John Barnard).

Yet for every person who fails to exercise authority rightly there are probably more of us who don’t submit to it as we should. Authority is, after all, a two-way street. Those who are our leaders in various situations would be very grateful if we decided to respect their authority in a more constructive and cooperative manner.

As anyone knows who has ever been asked to be a leader: it is a very hard thing to do. It’s doubtful whether any part of life is more challenging. So when it comes our time to lead others in one of life’s relationships — and authority is given to us to get the job done — let us be aware that we’re being tested. The responsibility will call for the highest and best that is within us. Let us decide to pass the test.

“There is no stronger test of a man’s character than power and authority” (Plutarch). 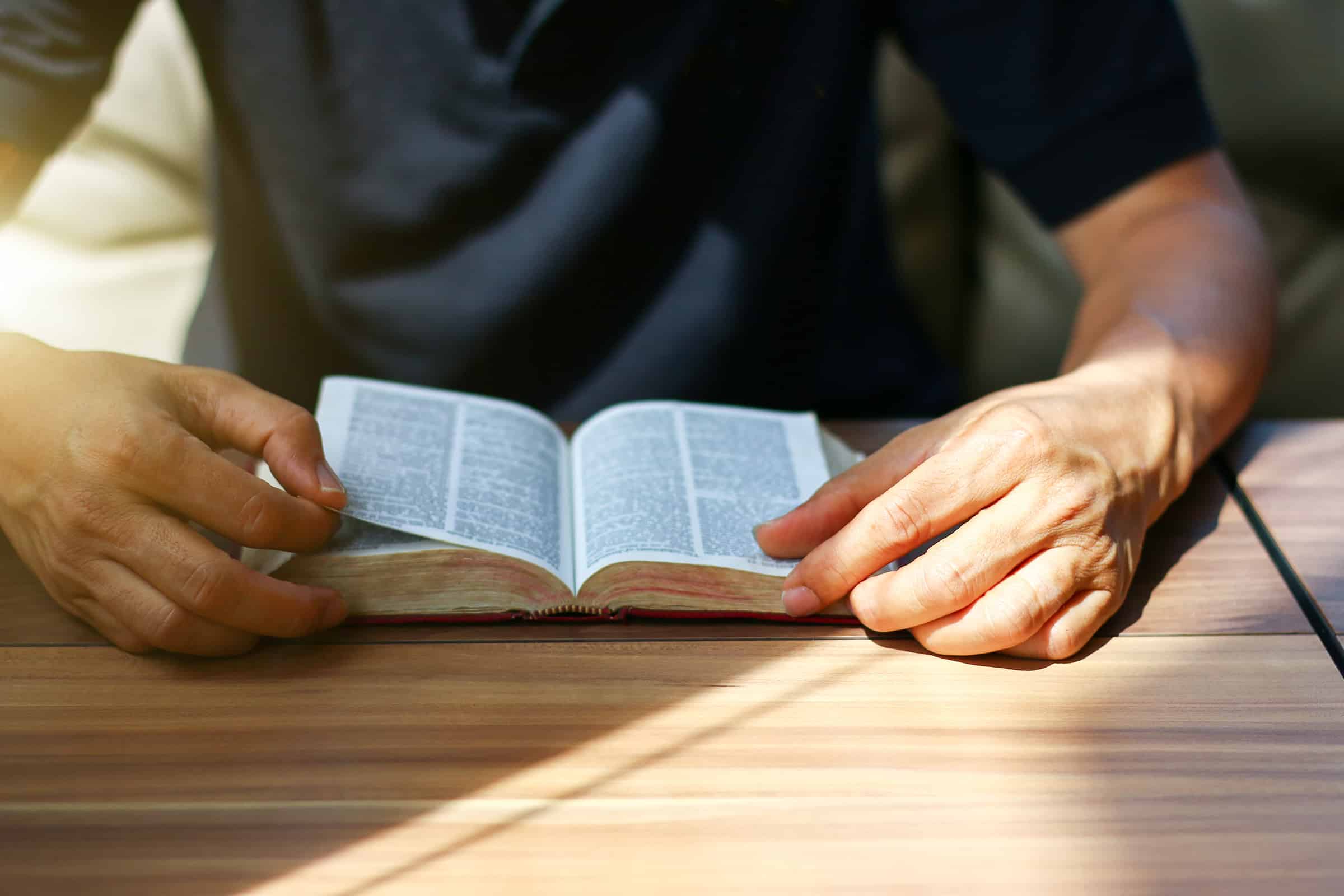 God is one, but His unity is a tri-unity: Father, Son, and Holy Spirit. While this challenges our best efforts to understand, it is clearly what the Scriptures reveal about God. We are not free to dispense either with the unity or complexity of God.
Read More