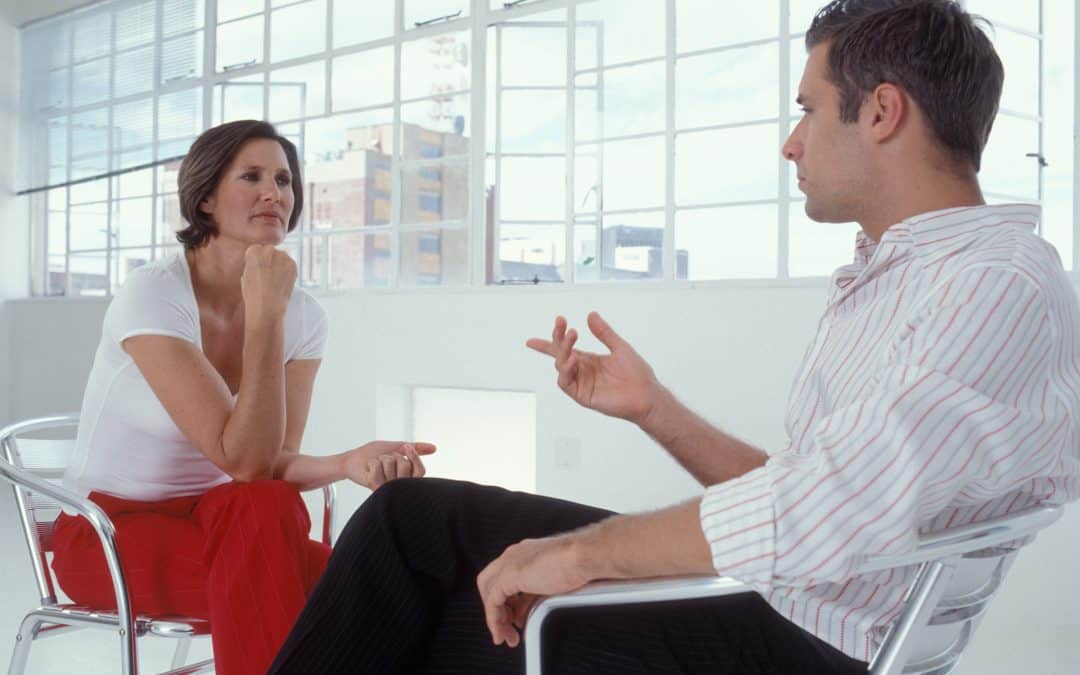 “Authentic men aren’t afraid to ask for help when they need it” (Charles R. Swindoll).

ASKING IS AN ACTIVITY BOTH SIMPLE AND DIFFICULT. Men, with their pride and their stubborn streak, may have a little more trouble with it than women, but to some extent all of us find it hard to ask questions, especially when the question reveals an ignorance of something that an “in-the-know” person wouldn’t have to ask about. Even so, asking is a simple thing to do, and it happens to be one of the most powerful ways we can experience personal growth.

Not every question is of equal value, of course, and only as we grow in wisdom will we know which are truly the best questions. But a lack of wisdom shouldn’t keep us from asking anyway. It’s only by asking a lot of questions that we find out which ones are the most significant. We should never outgrow the enthusiasm for questions that we had as children — even the “silly” ones like “Why?” and “What if?” and “Are we there yet?” Such questions keep us moving forward.

Obviously, the willingness to ask requires humility. In the pecking order of worldly importance, those who don’t know are always “beneath” those who do, and so we have to swallow our pride to ask a question that says, in effect, “I am a novice, a beginner, a newbie.” But in truth, asking is the only way to move beyond being a newbie.

Yet even with humility, we won’t ask questions if we’re not inquisitive and eager to learn. We live in a world of such fascinating complexity, it is hard to imagine a person not being curious about it, but many people are not. They drift through even the most intriguing experiences without seeing or hearing a single thing that elicits a question from them. Consequently, much of life’s wonder escapes them. How much better to be engaged with life and eager to . . . ask!

We all hurt ourselves in many ways, but nowhere do we hurt ourselves more than in the questions we fail to ask. Many good things we don’t have and many good things we don’t know simply because we didn’t ask. Whether it’s pride or some other thing that holds us back, our failure to ask cuts us off from valuable knowledge that could open doors and introduce us to worlds we’ve never known. 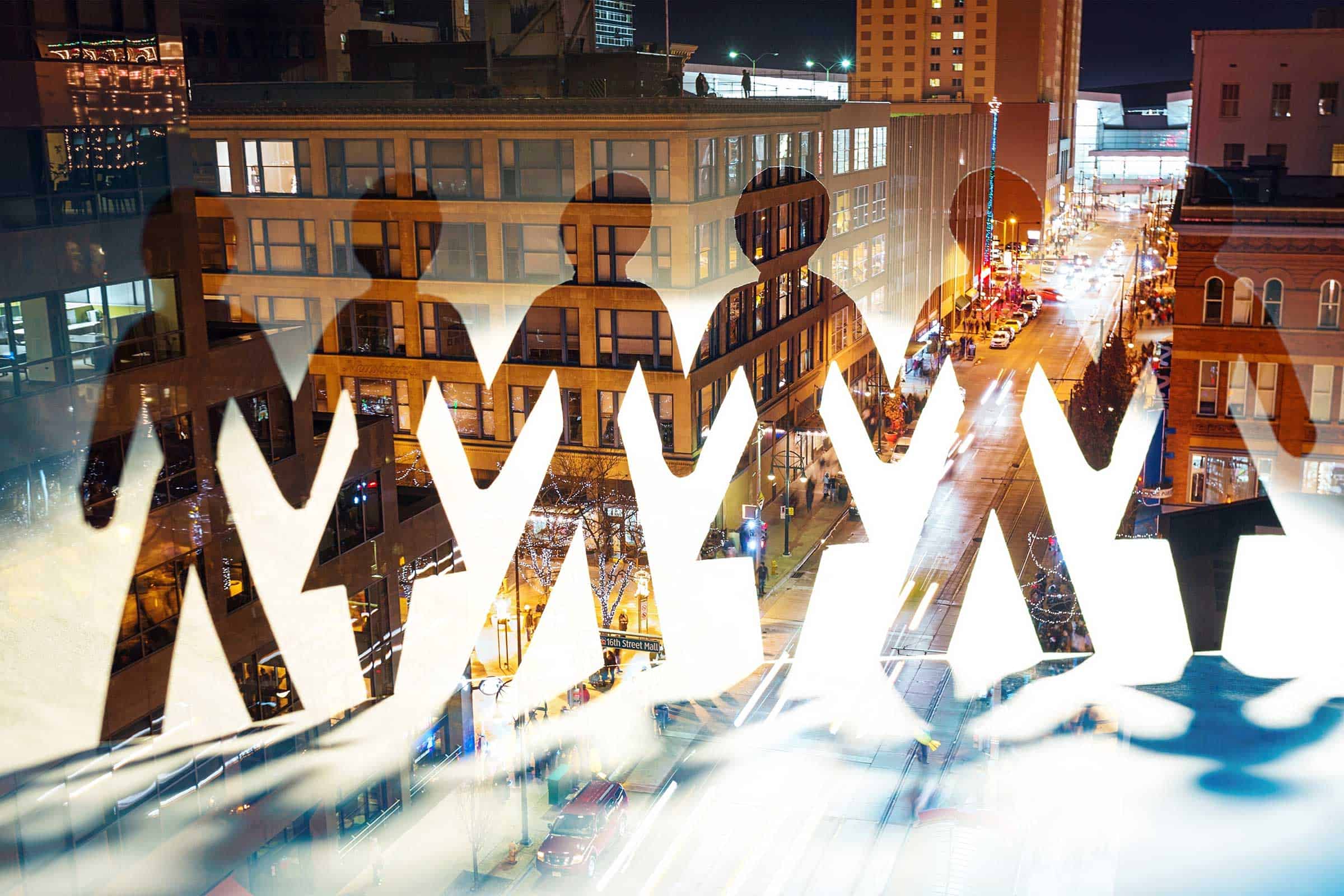 Are we helped in this life by the good lives of those we come in contact with? Yes. And should we give thanks for the helpful influence of godly people? Certainly. But those folks can't save us. We do not go to heaven on the group plan.
Read More