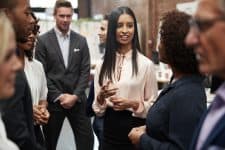 One of our challenges in life is to keep important things in balance. In the New Testament, two of the things that call for balance are the “individual” and the “together” aspects of life in Christ. As Christians, we have an individual relationship with God that would be ours even if there was not another Christian in the world, and we must pay careful attention to the health and growth of that relationship. But, of course, there are other Christians in the world, and we must relate ourselves rightly to them, especially those that live in close proximity to us. In these busy days, it is a challenge to keep up with either of these alone, much less keep them both in balance.

The result of God’s salvation in Christ is not just saved individuals but a saved people — a people who belong to Him uniquely. Paul wrote that Christ “gave himself for us to redeem us from all lawlessness and to purify for himself a people for his own possession who are zealous for good works” (Titus 2:14). And in Peter’s words, “But you are a chosen race, a royal priesthood, a holy nation, a people for his own possession, that you may proclaim the excellencies of him who called you out of darkness into his marvelous light” (1 Peter 2:9).

John spoke of it in terms of the siblings in a family. In a physical family, having the same father automatically creates a sibling relationship, and so it is in the spiritual family of God. In God’s family, our sibling relationship is to be appreciated rather than neglected. “Whoever loves God must also love his brother . . . and everyone who loves the Father loves whoever has been born of him” (1 John 4:29–5:1).

At the practical level, this means that faithful Christians who live near one another are to engage with one another actively as members of the Lord’s “church” in that place. In its most basic sense, the word “church” means “assembly,” so when the New Testament uses the word in reference to a certain locality, it means those who are the Lord’s “assembly” in that place (whether they are physically assembled at a particular moment or not).

Sometimes “church” is used to mean all of the Lord’s people everywhere (Ephesians 1:22). In this sense, the Lord only has one church (Matthew 16:18). But “church” may also refer to a local group of Christians, like the ones at Corinth (1 Corinthians 1:1), Thessalonica (1 Thessalonians 1:1), etc.

The word “congregate” means “to assemble,” so when we speak of a “congregation” (we could just as easily call it an “assembly”) we mean a group of Christians who live near one another and have banded together in a common commitment to the “together” aspect of life in Christ.

The congregational dimension of the faith is seen especially in the Lord’s Day and the Lord’s Supper. The Lord’s Day is the first day of the week, the day on which the Lord arose from the dead, and it held a high meaning in the New Testament (despite the fact that people weren’t off from work on that day back then). Whatever other times Christians might assemble, they certainly gathered on the first day of the week (Acts 20:7; 1 Corinthians 16:2). So if there was nothing more to the congregational part of being a Christian than the Lord’s Day assembly and the Lord’s Supper, those two things alone mean that a purely “solo” Christianity would not be pleasing to the Lord — at least in localities where there were other Christians that a person could assemble with.

I was recently asked which I thought was the most neglected by Christians in our generation: the “individual” part of the faith or the “together” part. I had an off-the-cuff answer to that question (as you probably would), but after I thought about it, I wasn’t so sure. The fact is, both of these are neglected — and both are often caricatured, misrepresented, and twisted out of shape. Looking into my own heart, I can see ways in which I have neglected both at various points in my life.

So I urge you to keep studying the New Testament and ask yourself questions like these:

(1) What is going on in my personal obedience to the truth of Christ? Have I truly obeyed the gospel of Christ and died with Christ in baptism? If I have, am I relating myself rightly to Christ on a daily basis and making progress in my spiritual growth?

(2) What am I doing about the “together” part of being a Christian? Do I understand what the New Testament teaches about what a congregation of Christians should be and do? Am I engaging in that relationship wholeheartedly, being grateful for its blessings and accepting my share of its responsibilities? Am thinking as I should about the people of the Lord, both universally and locally?

These are heart-probing questions, for all of us. But we are fortunate to be able to ask them — and look into the Scriptures as we seek to answer them. May God be our Guide as we learn better — and do better — in everything relating to the gospel of Jesus Christ. 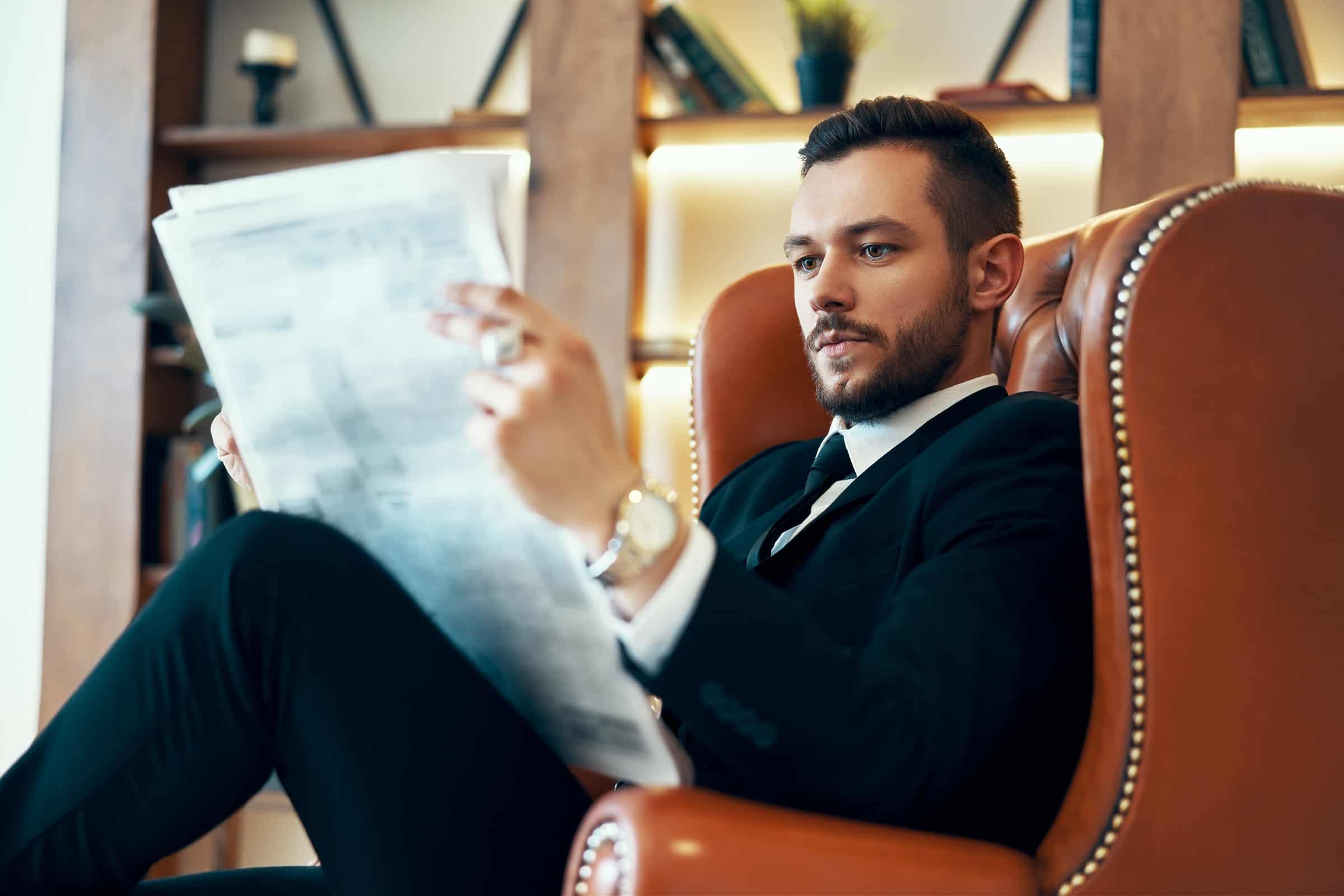