Are You a Christian? (December 25) 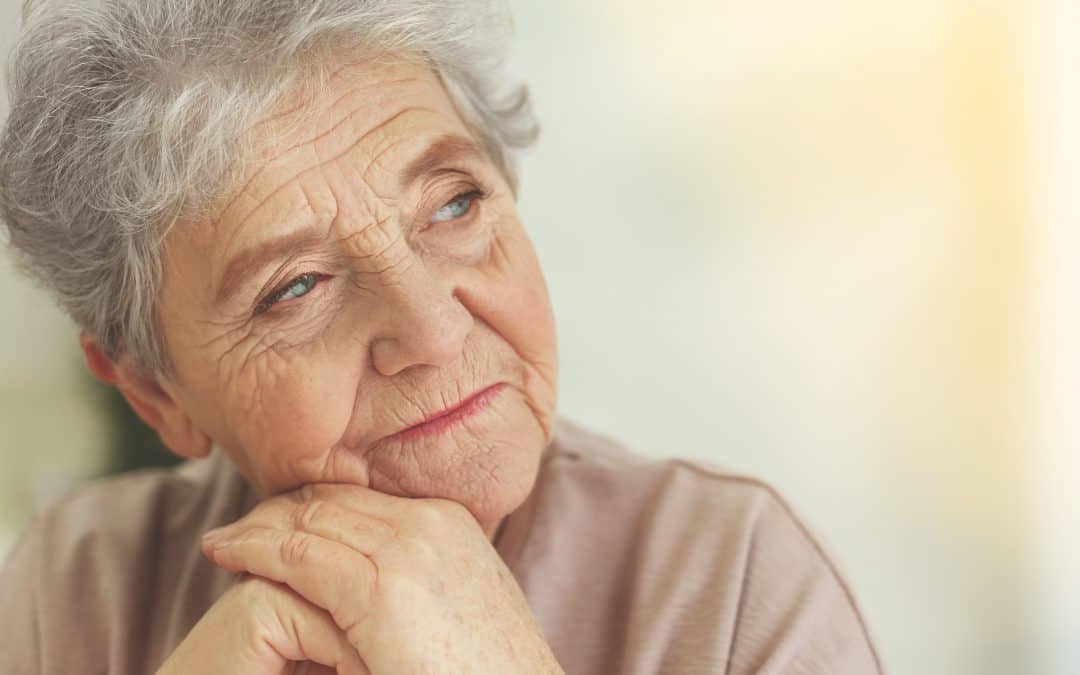 “Then Agrippa said to Paul, ‘You almost persuade me to become a Christian'” (Acts 26:28 NKJV).

THE QUESTION “ARE YOU A CHRISTIAN?” IS PERHAPS MORE CONFUSING TO PEOPLE TODAY THAN IT WOULD HAVE BEEN IN THE FIRST CENTURY. But when Agrippa said, “You almost persuade me to become a Christian,” he knew what a Christian was. He understood the word Christian in its original sense: a disciple of Jesus Christ.

Sadly, there is no evidence that Agrippa ever became a Christian, but he was certainly on the right track when he said that to be a Christian he would have to become one. No one has ever been a Christian (at least in the original sense) without having chosen to obey the gospel of Christ. Discipleship to Jesus is not a condition one stumbles into inadvertently (and it is certainly not a status one acquires by being born into a certain nation or family). To the contrary, it is a relationship to God one chooses to accept — and then it is a way of life one decides to pursue.

As we have seen, the gospel of Christ is the message of salvation from our sins (Luke 24:46,47). It is for the penitent (Matthew 4:17), those who have come to see the seriousness of their betrayal of their Father and who “mourn” (Matthew 5:4) and “hunger and thirst for righteousness” (Matthew 5:6). In their sorrow, they embrace the good news of the forgiveness that is offered in Christ. Believing that He is indeed the Savior, they are willing to openly confess what they believe about Him (Romans 10:9,10), and they are eager to be baptized into Christ so that their sins might be forgiven (Acts 2:38). And for the rest of their lives, they live “in newness of life” (Romans 6:4), looking forward to Christ’s return and their life in eternity with God (2 Peter 3:10-13; 1 John 3:2,3).

And so, my friend, I ask you, “Where are you in regard to this process?” If you haven’t already said an unalterable “No” to it, I hope you will give the gospel of Christ a chance to convince you of its truth. I hope the day will soon come when someone will ask and you’ll be able to say enthusiastically, “Yes, I am a Christian!”