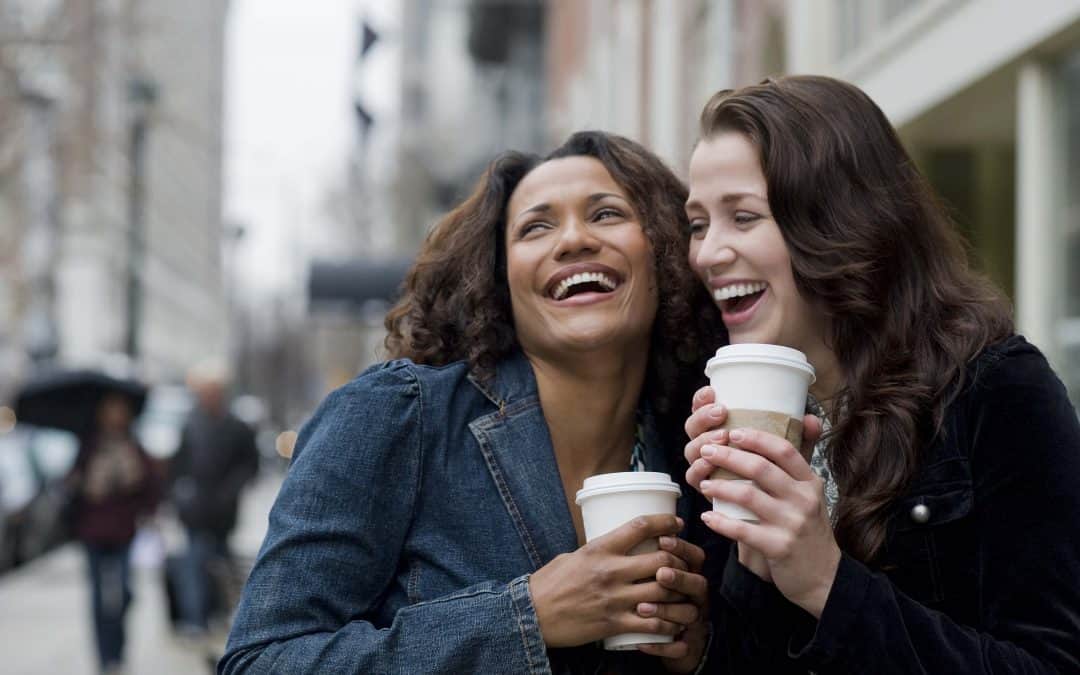 "Adapt yourself to the things among which your lot has been cast and love sincerely the fellow creatures with whom destiny has ordained that you shall live" (Marcus Aurelius).

IT'S WORTH MAKING AN EFFORT TO APPROVE AS MANY THINGS AS POSSIBLE. There is a time to approve and a time to disapprove, no doubt, but we ought to have characters such that we derive a greater joy from approving than disapproving. We ought to be on the lookout for things that are praiseworthy, eagerly searching them out so that we may affirm them. Disapproving of things only when there's no honorable alternative, we ought to jump at the chance to approve everything in our experience we possibly can.

Granted, there are some things that can't be approved without sacrificing our principles, and nothing here should be taken to imply that we should do that. That being said, however, I think it's true that many of the things we find ourselves disapproving on an average day are things we haven't taken the time to understand. Too many of our rejections are based on superficial investigation, insufficient awareness, and snap judgments, and so we often need to listen and learn a good bit more before we decide either to approve or disapprove. "Understanding," as André Gide said, "is the beginning of approval."

If there's something worse than hasty disapproval, however, it's the demon of excessive, insincere, or unmerited approval. I, for one, don't believe B. F. Skinner was mistaken when he wrote some years ago, "The simulated approval and affection with which parents and teachers are often urged to solve behavior problems are counterfeit. So are flattery, backslapping, and many other ways of 'winning friends'."

But where are you and I? Chances are, we're at the other extreme: we fail to approve that which should be approved, rather than vice versa. If we're imbalanced on one side or the other, it's probably on the side of criticism. So we need to work on approving the things that are, in fact, excellent. And not only that, whatever the things are of which we may approve, we need to work on expressing our approval.

"Do not keep the alabaster box of your love and tenderness sealed up until your friends are dead. Fill their lives with sweetness. Speak approving, cheering words while their ears can hear them and while their hearts can be thrilled by them" (Henry Ward Beecher).