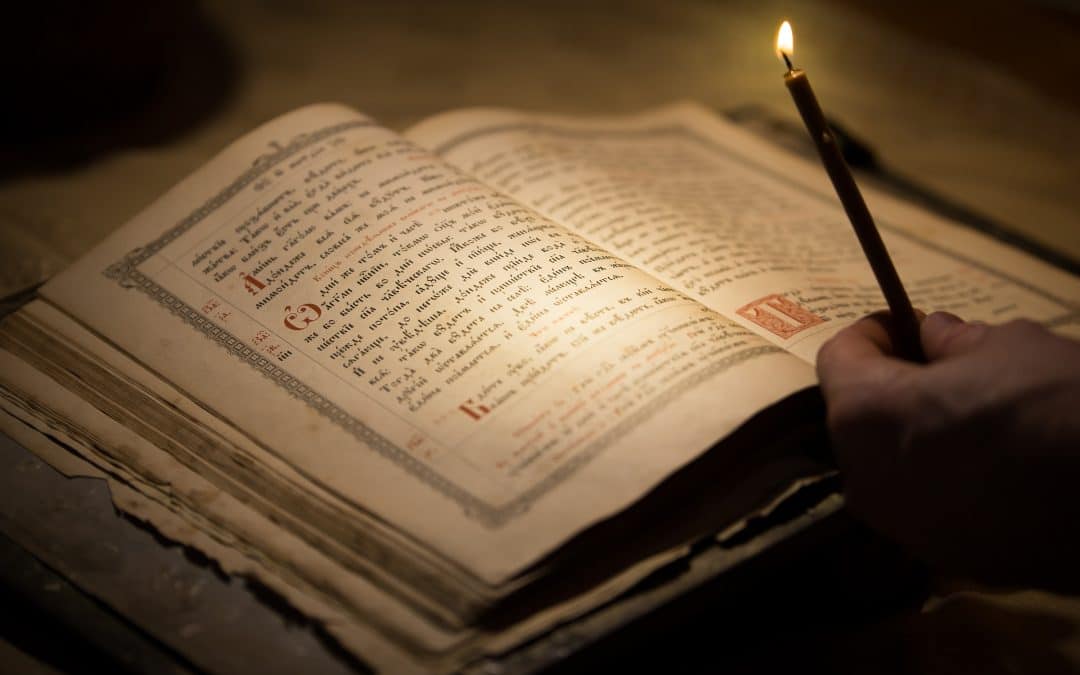 “So then, brothers, stand firm and hold to the traditions that you were taught by us, either by our spoken word or by our letter” (2 Thessalonians 2:15).

IS TRADITION A GOOD THING OR A BAD THING? The word is neutral; it simply means “that which has been received.” So tradition can be good or bad, depending on several things: the source from which it was received, the nature of what has been received, and what is done with it after it is received. But the traditions of which Paul spoke — the teachings of Christ revealed to His apostles — are good in the highest sense. And Paul urged the church in Thessalonica to stand firm and hold to these traditions. To depart from them would be to abandon the gospel and depart from Christ.

The teaching of the apostles carried the full weight of Christ’s authority, as we see in the terminology used by Peter: “the commandment of the Lord and Savior through your apostles” (2 Peter 3:2). Thus, the apostles’ teaching was in a special category as far as its authority was concerned (2 Corinthians 10:8; 13:10). It was the definitive guide for churches wherever they might be, revealed directly to the apostles (Galatians 1:11,12) and completing what Christ had begun to teach them during His earthly ministry (John 16:12,13). Not even the apostles themselves could depart from this standard without their souls being in jeopardy (Galatians 1:8,9). And when other people did begin to depart (as predicted in 2 Timothy 4:3,4 and other passages), the apostles exhorted their brethren to remember “what you heard from the beginning” (1 John 2:24). There was an unalterable standard to which they needed to adhere.

The authority of the apostles was not handed down to successors who would hold their office after they died. Once laid, the foundation of the church did not need to be laid again (Ephesians 2:20,21) — the truths that form the foundation laid by the apostles will be available in the Scriptures until Christ returns. So I believe Paul would say to us exactly what he said to the Thessalonians: “stand firm and hold to the traditions that you were taught by us.” Return must be the church’s watchword, now as it was back then. Return to Christ Jesus. Return to the apostolic traditions. Return to the Scriptures.

“What does this reestablishment of the authority of the Scriptures and the abolition of all the foreign norms really signify for the church? Is it not, purely and simply, a return to the apostolic type of church?” (Alfred Kuen).