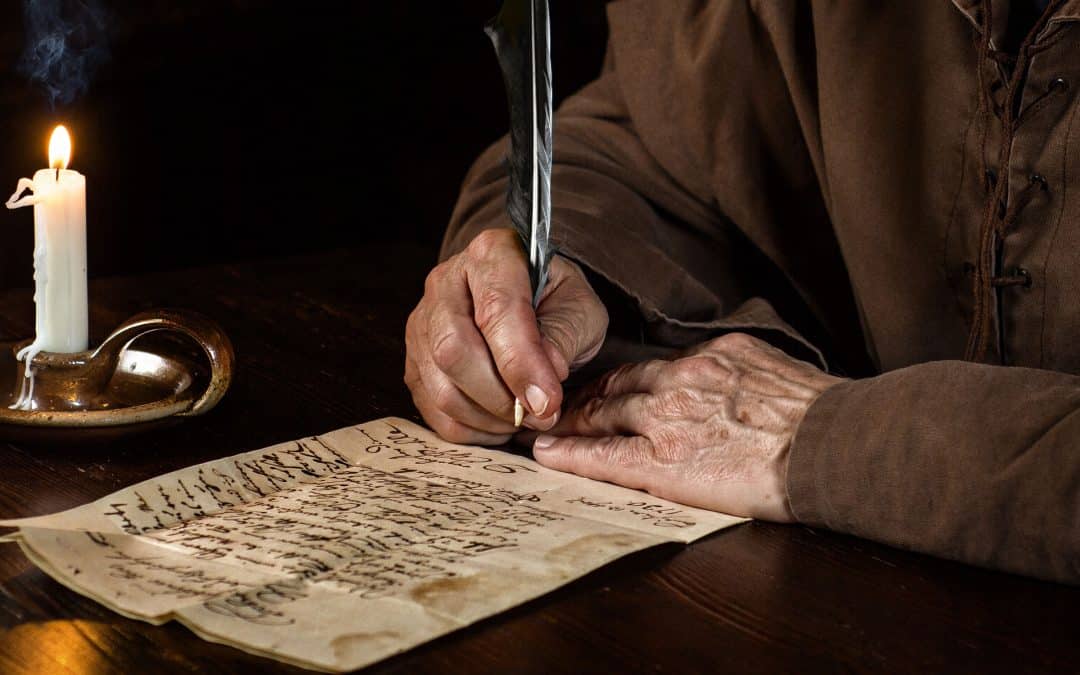 “. . . built on the foundation of the apostles and prophets, Christ Jesus himself being the cornerstone, in whom the whole structure, being joined together, grows into a holy temple in the Lord” (Ephesians 2:20,21).

THE CHURCH OF WHICH CHRIST IS THE CORNERSTONE HAS A SOLID FOUNDATION: THE APOSTLES AND PROPHETS. Prophecy was important, obviously, but since it was a gift of the Spirit (1 Corinthians 12:8-10), it was imparted by the apostles (Acts 8:14-19). So the work of the apostles was primary (1 Corinthians 12:28). It was to them that Christ gave the “keys of the kingdom of heaven” (Matthew 16:19). There would come a time when prophecies (and the other miraculous gifts) would no longer be present in the church (1 Corinthians 13:8,9), but the teaching of the apostles, uniquely revealed to them by God’s Spirit (John 14:25,26; 16:4-15), would serve as the permanent constitution of the Lord’s church. Beginning on Pentecost and continuing afterward until Christ returns, Christians would need to ground their faith and practice in the apostles’ teaching. As John, who was one of the apostles, wrote toward the end of the apostolic age, “Let what you heard from the beginning abide in you. If what you heard from the beginning abides in you, then you too will abide in the Son and in the Father” (1 John 2:24).

The apostles were, first and foremost, eyewitnesses of Jesus after His resurrection (Acts 1:21-26). But second, Jesus had said to the apostles alone that they would be guided into “all the truth” by the Holy Spirit (John 16:13). And to guarantee their authority as Christ’s emissaries, they were given distinctive abilities which served as “the signs of a true apostle” (2 Corinthians 12:12).

In the New Testament, the second half of Luke-Acts is often called “Acts of the Apostles,” and that is an excellent name for it. Endowed with nothing less than Christ’s own authority, the apostles were those through whom Christ continued His work after He ascended to heaven. If we think we’re exalting Christ when we downplay the work of the apostles, we’re mistaken. Christ’s work is inseparable from the teaching of those men; it is the very foundation of the church — and the wise will take it utterly seriously.

“This doctrine of Christ and of the apostles, from which the true faith of the primitive church was received, the apostles at first delivered orally, without writing, but later, not by any human counsel but by the will of God, they handed it on in the Scriptures” (Martin Chemnitz).