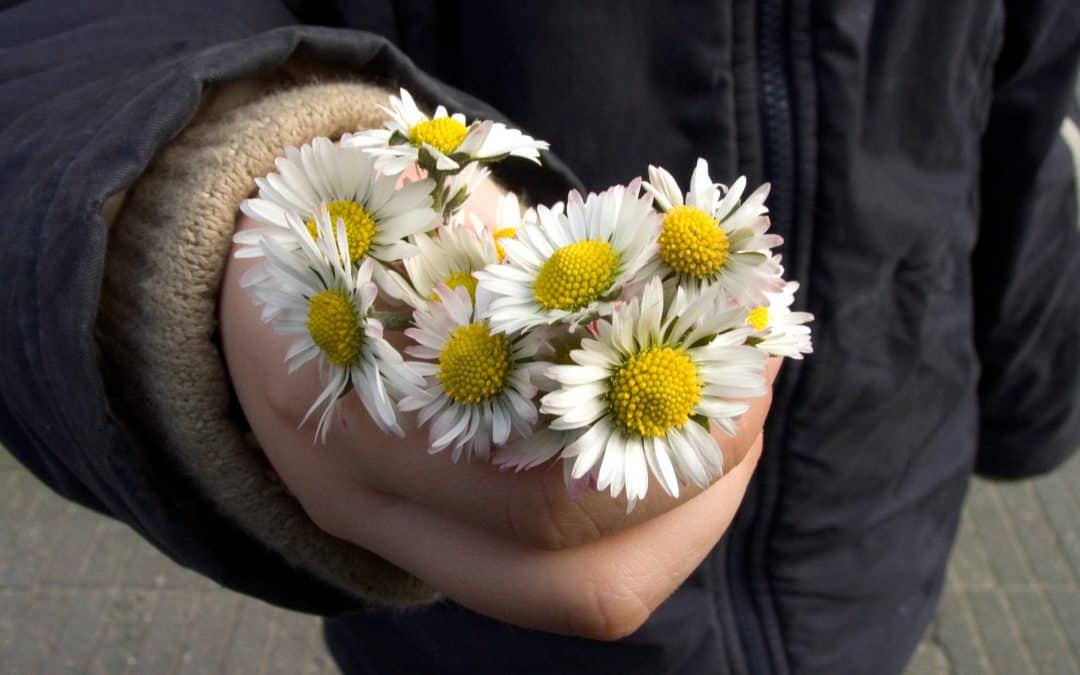 “An apology is saying the right thing after doing the wrong thing” (Anonymous).

IN A PERFECT WORLD, APOLOGIES WOULD BE UNHEARD OF. But, of course, ours isn’t a perfect world. It’s a world of inadvertence, error, and, all too often, outright evil. Apologies are the statements we make to others when we recognize that we’ve erred, especially when our faults have caused damage or hurt to others. When we apologize, we admit our error and take responsibility for the wrongdoing. To put it in legal terms, we plead guilty to the charge against us.

While an apology often includes an expression of regret for the trouble or hurt that has been caused, a full apology is always more than that. A dentist, for example, may say he is sorry that what he had to do caused you to hurt, but that is merely an expression of sympathy, not an admission of wrongdoing. When we have actually wronged someone, however, our apology needs to do more than express sympathy. It needs to say, “I was wrong, and if I were presented with the very same circumstances again, I would not do to you what I did.”

Some people think that apologies shouldn’t be made. They would agree with the line in the old John Wayne movie when he said, “Never apologize and never explain — it’s a sign of weakness.” It all depends on our value system. If we put a premium on pride, apologies will look weak, no doubt. Yet there are other value systems we might consider.

Like many other good deeds, apologies tend to lose their value when they’re overused. Excessive apologies, therefore, are unhelpful and unappreciated. For example, if we committed the very same wrong against a friend repeatedly, each time making a new apology, at some point the friend might be tempted to say, “Look, I appreciate your apologies, as far as they go, but wouldn’t it be better if you just quit the behavior? That would be the best apology you could offer.” Our friend would have made a point that is well worth pondering.

But wisely considered and honestly offered, apologies are a vital part of any good person’s life. If we’re fully engaged in the living of real life, we’re going to make mistakes on a fairly regular basis. When we make them, it will often be necessary for us to apologize for them. Doing so is not a sign of weakness. It’s a sign of true strength.

“An apology is a good way to have the last word” (Anonymous).