Are There Any Conditions to God’s Grace? 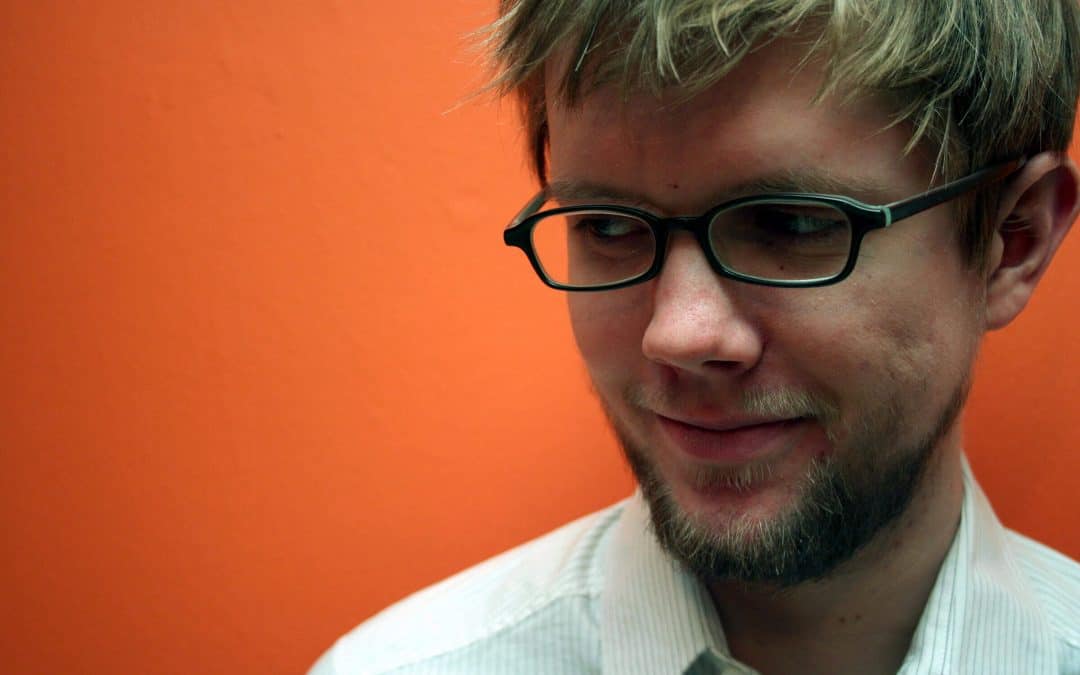 One of the most popular concepts in the religious world is “salvation by grace.” Properly understood, the concept of God’s grace is one of the most important doctrines in the Bible. It means that the forgiveness of our sins is a gift. After rebelling against God by the sins we have committed, we do not deserve mercy. There is nothing we could do to earn back God’s favor. We are lost, and if we’re going to be rescued from our plight, God must graciously do for us what we cannot do for ourselves. Salvation by grace is forgiveness on the basis of God’s love — based on Christ’s sacrifice for us, God gives us a gift that we could never earn for ourselves.

Many biblical texts teach that this is the nature of salvation in Christ. One such text is Ephesians 2:8,9: “For by grace you have been saved through faith. And this is not your own doing; it is the gift of God, not a result of works, so that no one may boast.”

But there is a problem here. Many people go beyond the biblical doctrine of salvation by grace and teach that God’s grace is completely unconditional: in other words, grace requires nothing that we must do to receive the gift. Those who believe in “unconditional grace” take this idea in two different directions:

(1) Some believe that, in the end, God will save everybody. If salvation is a matter of unconditional grace on God’s part, why would He not want to save everybody? This is the doctrine of universalism.

(2) Others believe that, despite God’s grace, some are going to be lost. But if salvation is a matter of unconditional grace and some are lost, it must be God who decides who will receive His grace and who will not. This is the doctrine of predestination or sovereign grace.

On Pentecost in Acts 2, many responded to Peter’s sermon urgently. “Now when they heard this they were cut to the heart, and said to Peter and the rest of the apostles, ‘Brothers, what shall we do?’” (Acts 2:37). If Peter had taken the modern approach, he would have said, “There is nothing you have to do; salvation is totally by grace.” But Peter did not say that. Emphasizing that the gospel must be obeyed, he said, “Repent and be baptized every one of you in the name of Jesus Christ for the forgiveness of your sins” (Acts 2:38).

Repentance and baptism certainly do not earn salvation for anyone. They do not put God in our debt. They are not meritorious works by which we justify ourselves. They are, however, conditions that must be met before God’s gift will be given. And that is why Peter could exhort his hearers to take action immediately to avoid being lost. “And with many other words he bore witness and continued to exhort them, saying, ‘Save yourselves from this crooked generation’” (Acts 2:40).

In the Old Testament, Naaman, a commander in the Syrian army, is a good example of how a gift may depend on action by the recipient. A leper, he had been sent to Elisha the prophet for healing. Elisha told him, “Go and wash in the Jordan seven times, and your flesh shall be restored, and you shall be clean” (2 Kings 5:10). Although reluctant, Naaman finally did what he was told, and when he did he was cleansed of his leprosy. No serious Bible student would say that he would have been healed if he had not done as Elisha instructed him. Yet washing in the Jordan River did not earn him freedom from leprosy, and there was nothing meritorious about his obedience. The gift was pure grace on God’s part — but Naaman would have died a leper if he had not complied with God’s instructions.

Similarly, repentance and baptism do not merit our salvation, but they are nevertheless conditions that God has attached to His gift. Peter could not have been clearer when he said that baptism is “for the forgiveness of your sins” (Acts 2:38). Who is bold enough to contradict the Scriptures and suggest that the gift may be given whether or not one does what God has commanded?

Contrary to what is often alleged, baptism is not a work of human righteousness — it is God’s work. Listen to what Paul wrote in Colossians 2:12: “having been buried with him in baptism, in which you were also raised with him through faith in the powerful working of God, who raised him from the dead.”

So is salvation in Christ by grace? Yes it is! Are there conditions that must be complied with to receive that grace? Yes there are! And these simple terms — applicable to every human being — separate those who have a truly obedient heart from those who do not.

If you believe that Jesus is who He claimed to be — the Son of God who died to make our salvation possible — and you are wondering what comes next, then consider the following texts:

In baptism, we die with Christ (Romans 6:3) and we appeal to God for a good conscience (1 Peter 3:21). Is your conscience at peace because you know you’ve accepted God’s grace on His terms? If not, it’s urgent that you ask yourself, “Why not?”