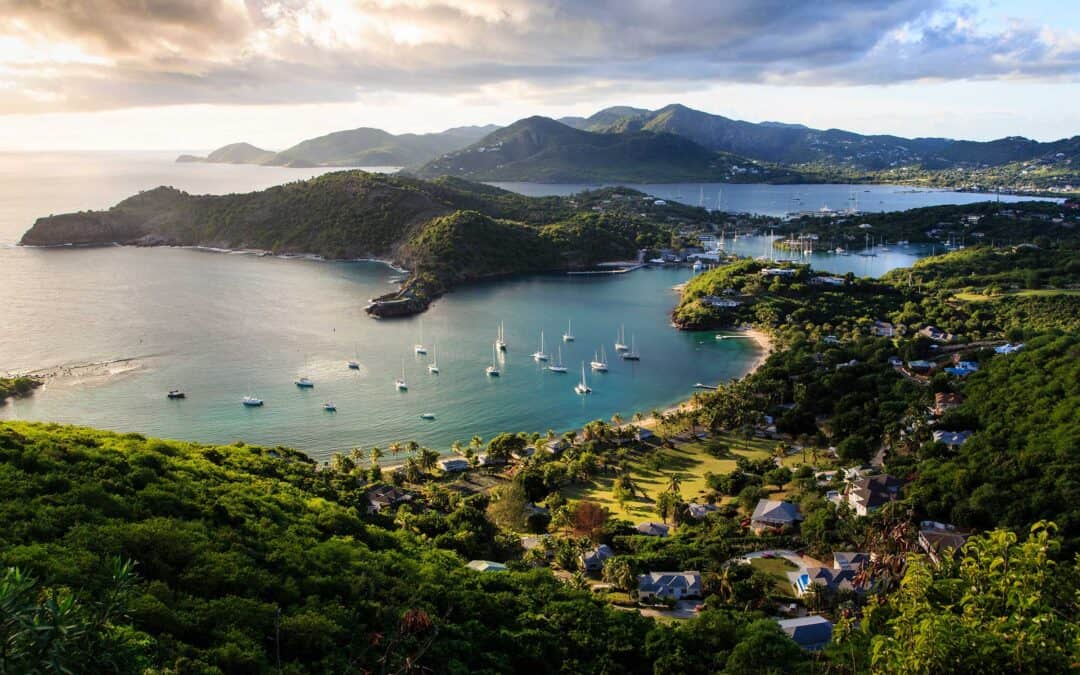 “Few delights can equal the mere presence of one whom we trust utterly” (George MacDonald).

AN “ANCHOR” IS A HEAVY OBJECT ATTACHED TO A VESSEL BY A CABLE AND CAST OVERBOARD TO KEEP THE VESSEL FROM MOVING, AND “ANCHORAGE” IS THE CONDITION OF BEING AT ANCHOR IN A SAFE PLACE. If it’s important for ships to find anchorage when they need it, it’s even more important, in a figurative sense, for people to find places where they can be anchored. And the kind of anchorage we need more often than any other kind is the safety and security of a relationship in which there is trust. When the weather is stormy, we need someone whose trust will keep us from drifting.

It’s a rare person who hasn’t been seriously betrayed somewhere along the way. And that being true, the tendency is for us to retreat from trust. Having been hurt, we’re tempted never to cast anchor in anyone else’s harbor ever again. But that’s a temptation we must resist by all means. We never do ourselves any greater damage than when we turn away from trust. There is no avoiding our need for anchorage.

Rather than fretting about the scarcity of trustworthy people in the world, we’d probably do better to work on our own trustworthiness. It’s as true with trust as it is with many other things: it is more blessed to give than to receive. A reputation for trust is not a weak reputation to have, but rather one of great strength. There’s no greater honor we can aspire to than the honor of being known as persons who are both trustworthy ourselves and also eager to trust others. We ought to want others to think of “anchorage” when they think of us.

Anchorage is, in fact, a gift that can be given. It’s a thing we can deliberately choose to extend to those around us. And we ought not only to give it freely, but appreciate those who have given it freely to us. If it’s been a while since you’ve thanked someone who has extended significant trust to you, today would be a fine day to do that.

When people trust us, we are changed forever. Having had someone who gave us anchorage during a storm that could’ve destroyed us, we are never the same afterward. It’s a gift that keeps on giving.

“The comfort of having a friend may be taken away, but not that of having had one” (Seneca).