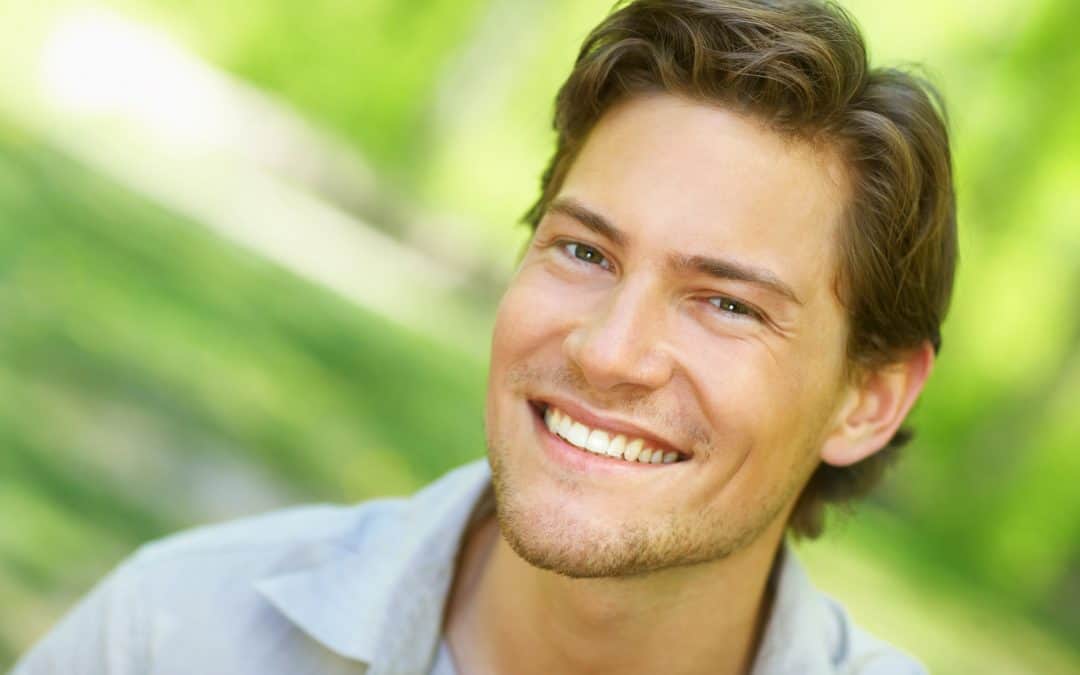 “Ambition is neither a virtue or a vice, although it may easily become either. It derives whatever moral quality it possesses from its object and from the means employed in its attainment” (James T. White).

IN ITS MOST BASIC SENSE, AMBITION SIMPLY MEANS A STRONG DESIRE TO ACHIEVE SOMETHING. But this is a word with two very different uses: one strongly positive and one strongly negative.

Negatively, ambition describes the selfish, competitive, and often ruthless attributes of the person who is bent on getting to the top. Sometimes called “selfish ambition,” this trait is driven by pride (and often, to tell the truth, a sense of inferiority). It is the social-climbing, status-seeking motivation described by one writer as “the mind’s immodesty,” and it should have no place in any honorable person’s life.

But ambition need not be of that sort. On the positive side, ambition can indicate a character trait that is very desirable. As someone has described it, it is simply “looking to the heights.” Aspiring to goals that are worthy and right in themselves, we pursue these goals passionately. In its positive sense, ambition means that whatever we do, we aim to do well. We are not content to slouch through our lives.

Surely, ambition must be governed by conscience — and not just conscience but a well-educated conscience, grounded in the valid, unchanging principles of right and wrong. True ambition will never pursue any goal that fails the test of rightness. But more than that, ambition will not pursue even a right goal by means that are not right. And this, it seems to me, is what chiefly distinguishes right ambition from wrong ambition. Thinking that the end justifies the means, wrong ambition will do whatever it takes to get ahead. It would stab its best friend in the back for the sake of personal advantage. But right ambition understands that he who “sacrifices his conscience to ambition burns a picture to obtain the ashes” (Chinese proverb).

Within the limits of a principled conscience, then, we need to have ambition. The “height of our ambition” needs to be high indeed. “Good enough” is simply not good enough, and if we ever quit trying to do the best things to the best of our ability, then we will have sold our souls to the devil of mediocrity. So let’s not sell out. Let’s aspire!

“Hitch your wagon to a star” (Ralph Waldo Emerson).