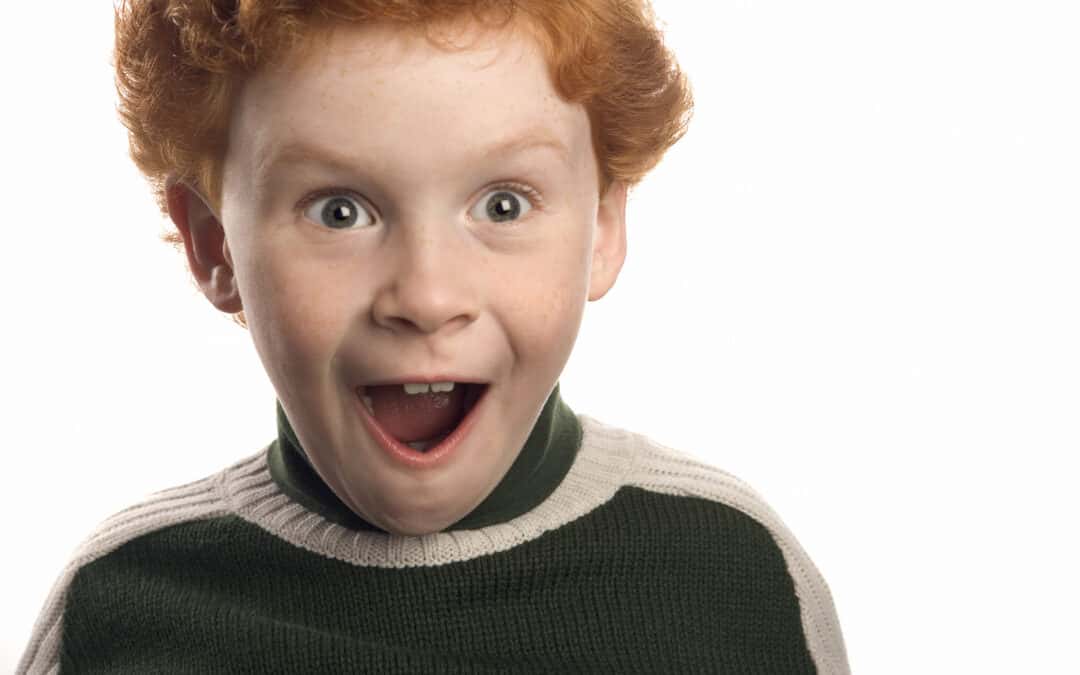 WE USE THE WORD “AMAZEMENT” IN A DIFFERENT WAY THAN IT WAS ORIGINALLY USED. In its older sense, amazement meant bewilderment or perplexity (the kind of feeling one has when lost in a “maze”). Shakespeare used the word this way in Act IV of King John: “I am amaz’d, methinks, and lose my way / Among the thorns and dangers of the world.” Today, however, to be amazed means to be in a state of extreme surprise or wonder. Most of us already know that, but is there anything about this word that would make it a good word to meditate on? I think there is.

There is some value and virtue in keeping our hearts open to the extent that we can be amazed. If we’ve seen so much, or perhaps grown so tired, that nothing amazes us anymore, then I believe we’ve suffered a sad loss. As far as the objective reality around us is concerned, there is very much in the world to be amazed about. Several times a day, most of us encounter something that should fill us with surprise and wonder. If our antennas are not up, however, the astonishing qualities of these things will be lost on us.

I would even go so far as to say that we are benefited by being amazed in the older sense, at least once in a while. Many of us have gotten so confident in our modernity that it would do us good to suffer some occasional bewilderment or perplexity. It’s healthy to get lost in a “maze” sometimes — and thus to be reminded of our fallibility.

Amazement is certainly one of the keys to learning. As Hans Selye said, “The true scientist never loses the faculty of amazement.” We need to keep our childhood curiosity and sense of wonder as long as we can. When we lose it, we quit learning new and useful things.

Beyond the learning value of amazement, however, we’re simply healthier, more interesting people when there is some amazement in our lives. If I could choose only one life to live, I’d rather be a country bumpkin any day, easily and enjoyably amazed at the simplest of things, than to be a sophisticated man-about-town who’s outlived his enthusiasm for the wonders of the everyday world.

As Tammie glow’red, amazed and curious,
The mirth and fun grew fast and furious.
(Robert Burns)