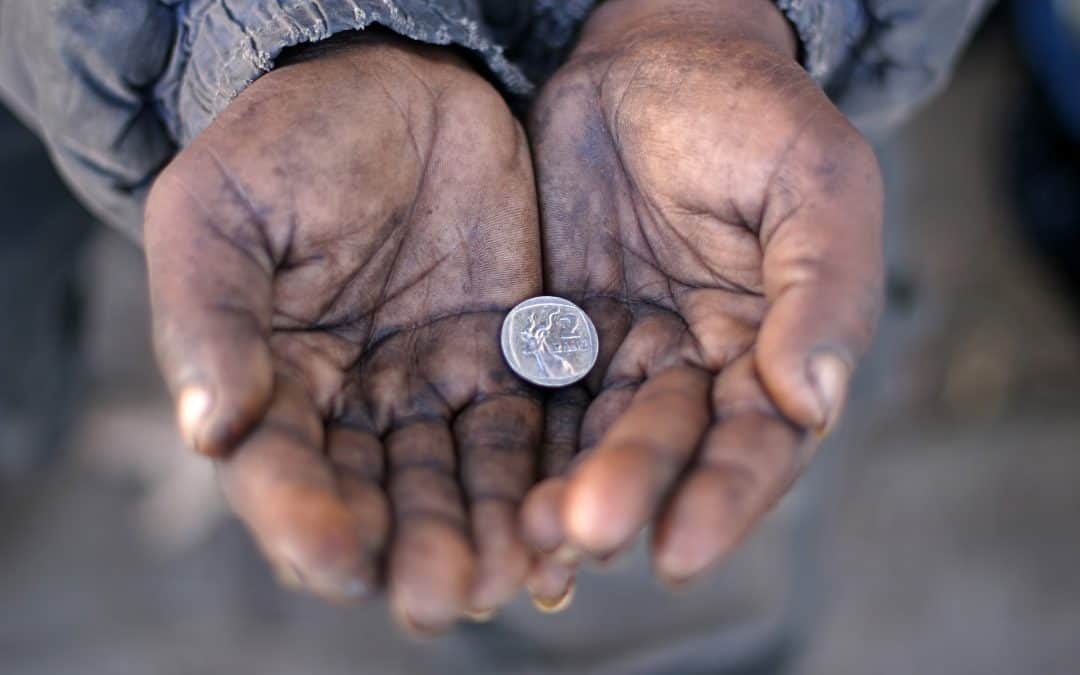 “Give, if thou canst, an alms; if not, afford, instead of that, a sweet and gentle word” (Robert Herrick).

AN OLDER WORD, “ALMSGIVING” IS STILL A GOOD WORD AND ONE THAT CONVEYS AN ENTHUSIASTIC IDEA. Almsgiving is what we would call charitable giving, such as the giving of aid to a poor person who is begging in a public place. The word comes from the Greek noun eleos (“pity, mercy”), and the giving of alms was an act much more highly regarded in ancient times than it is today. We would do well to recover some of the old attitude toward almsgiving.

In an affluent society where “welfare” has become a way of life for many who could be working, it is easy to become cynical about the poor, but we must resist that temptation. Yes, it does take wisdom these days to know when and how to help, but we dare not become so “wise” that we overlook those in genuine need. And if we’re going to err, wouldn’t it be better to err on the side of generosity?

Concerning almsgiving, Jesus of Nazareth raised the issue of our motivation: “But when you give alms, do not let your left hand know what your right hand is doing.” When we give, it should not be simply to get credit for being generous, so our giving should, if possible, be kept private. As Henry Ward Beecher advised, “Do not give, as many rich men do, like a hen that lays her egg and then cackles.”

And speaking of motivation, what about the enrichment we receive from giving? It’s true, as an English proverb says, that alms “never make the giver poor.” All things considered, we gain more than we lose when we give. But that shouldn’t be our primary motivation.

The bottom line is that many important things hinge on our decision concerning the poor. Robert Southey said of a certain person, “His alms were money put to interest in the other world.” And John Donne made a sobering point when he said, “The rich have no more of the kingdom of heaven than they have purchased of the poor by their alms.” Almsgiving is an issue with very serious implications.

But for all of us, life is a mixture of giving and receiving. I may give to you today, but tomorrow I’ll be in need of something you can give.

“There is not a soul who does not have to beg alms of another, either a smile, a handshake, or a fond eye” (Edward Dahlberg).