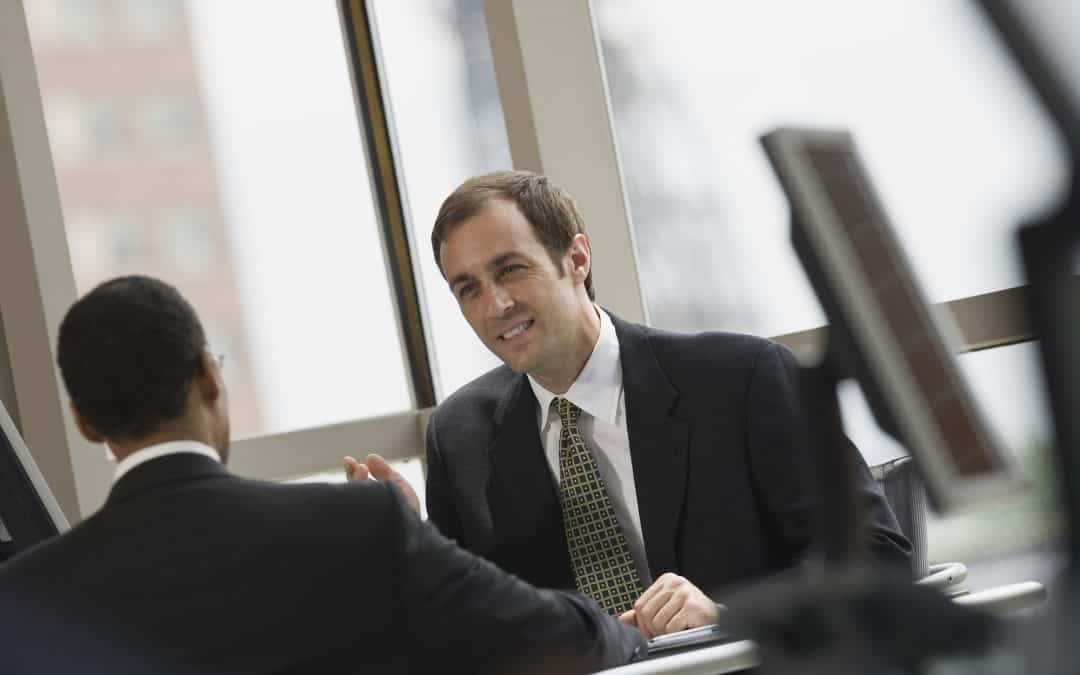 “Unless you make allowances for your friend’s foibles, you betray your own” (Publilius Syrus).

IF NOBODY MADE ANY ALLOWANCE FOR ANYONE ELSE, IT WOULD BE A TENSE WORLD, WOULDN’T IT? Mistakes are a fact of life, and if every one of them had to be fully rectified, life would soon grind to a miserable halt. None of us can stand up to a zero-tolerance audit of our performance. There needs to be some ease, some slack, in our relationships. We need others to make a reasonable allowance for our less-than-perfect efforts to get things right.

Making allowance for others doesn’t mean we condone wrongdoing or we’re indifferent to matters of excellence and quality. It doesn’t mean we’re neutral as to whether things turn out for the better or the worse. Allowance is not the same as apathy.

Neither does making allowance mean we’re weak. Quite to the contrary, it takes extraordinary strength and self-discipline to make the kinds of allowances that need to be made. People who never make allowances are not strong; they’re weak in the worst sort of way.

What allowance does mean is that there is more to any situation than we are aware of. When what appears to be a mistake has been made, there is almost always more than one possible explanation for what has happened. When we make allowance for others, we’re willing to give them the benefit of any possible doubt, both as to what happened and why. Until the facts make it impossible for us to maintain a more positive view, we put the best possible interpretation on the facts as we know them. And even when the facts demand a negative verdict on someone else’s conduct, making allowance for them means showing as much mercy as wisdom will let us show. Allowance means safety: it means we make it safe for those around us to stumble.

But we need not only to allow for others’ less-than-desirable traits — we should also “allow” those that are praiseworthy. In fact, “allow” comes from the Latin allaudare, which meant “to give praise to,” and the older meaning of “allow” was to honor or praise. So think about this: if we want others to allow (in the modern sense) for our bad deeds, shouldn’t we allow (in the older sense) for their good ones?

“He deserved to have his merit handsomely allowed” (Samuel Johnson).