Of All People the Most To Be Pitied? 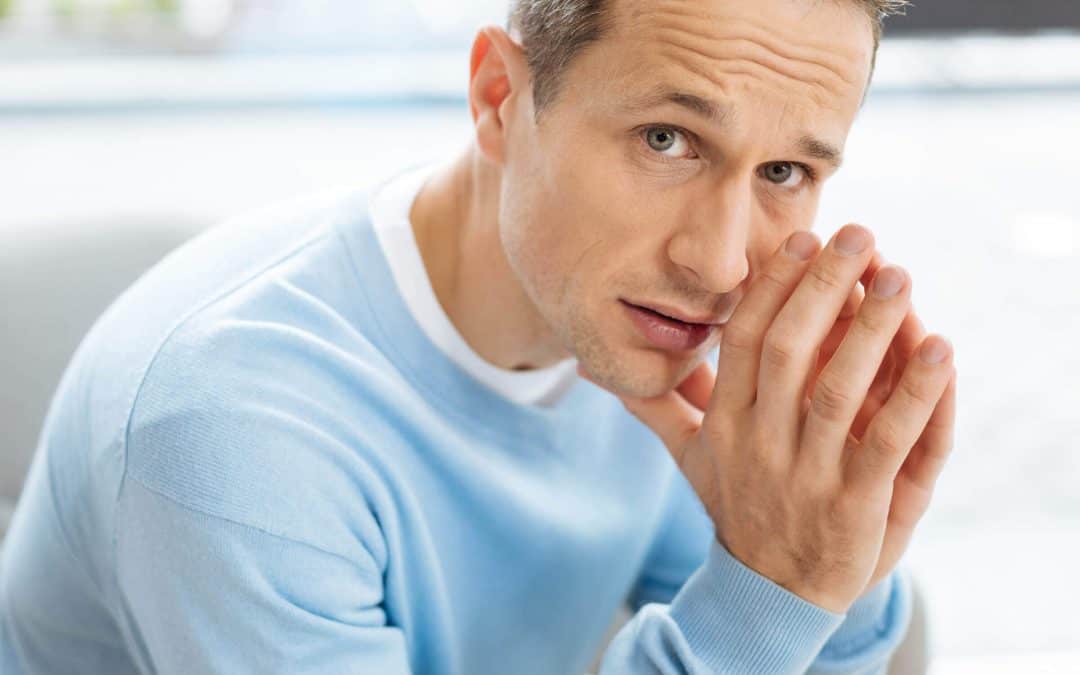 “And if Christ is not risen, your faith is futile; you are still in your sins! Then also those who have fallen asleep in Christ have perished. If in this life only we have hope in Christ, we are of all men the most pitiable” (1 Corinthians 15:17–19 NKJV).

If there is no afterlife, it makes no sense to live the kind of life a Christian must live prior to death. At least that is Paul’s argument in 1 Corinthians 15:19: “If in this life only we have hope in Christ, we are of all men the most pitiable.” But while this would have been true of a person living the difficult life that Paul lived (and most of his brethren in the first century), I wonder how many of us can say this.

Compared to our brethren back then, we have it easy. These days, there is so little price to be paid for being a Christian, most of us would say that we’ve had “a pretty good life anyway” even if it turns out that there is no afterlife. And if someone suggested sacrificing something of high value to us in this world, we would call such a sacrifice unreasonable (if not outright legalistic). We usually find a way to interpret the Scriptures in a way that eliminates any truly costly sacrifice.

Frankly, there is a sense in which I admire the nineteen Islamic terrorists who gave up their lives on September 11, 2001. What Paul said about Christians in his day could be said about these people. If Islam is not true, they were obviously “pitiable.” They wasted their lives. No one in his right mind would do what they did if he knew Islam was false.

Contrast this with the comfortable culture of Christians today, at least in the United States. I once asked a man how his life would change if he found out tomorrow that there is no God. He thought about it and said, “Well, other than changing a few of my beliefs, I guess I’d just go to Starbucks next Sunday morning instead of church.” At least he was honest. His job wouldn’t need to change. Or his friends. Or his recreation. The only thing Christianity would have cost him was a little time and money, and a few unnecessary beliefs. Yes, he would have missed a few pleasures of the flesh, but other than that, he would have had “a pretty good life.” Does that make him pitiable? No.

Despite “Pascal’s Wager” (I plan to discuss that in a few weeks, along with 1 Timothy 4:8, which is often misinterpreted), I stand firm: Christianity — rightly lived — is not a good deal if there is no afterlife.

Paul Earnhart says the gospel is “an invitation to a spiritual revolution.” Revolutionaries are hung for treason if their revolution doesn’t work out; nobody says they had “a pretty good life anyway.” So I urge you: find some sacrifices to make for the Lord such that, if the gospel turns out to be false, people will see your sacrifice as pathetic. Not just an inconvenience, but the tragic waste of what could have been a good life.