Alive Together with Christ (February 26) 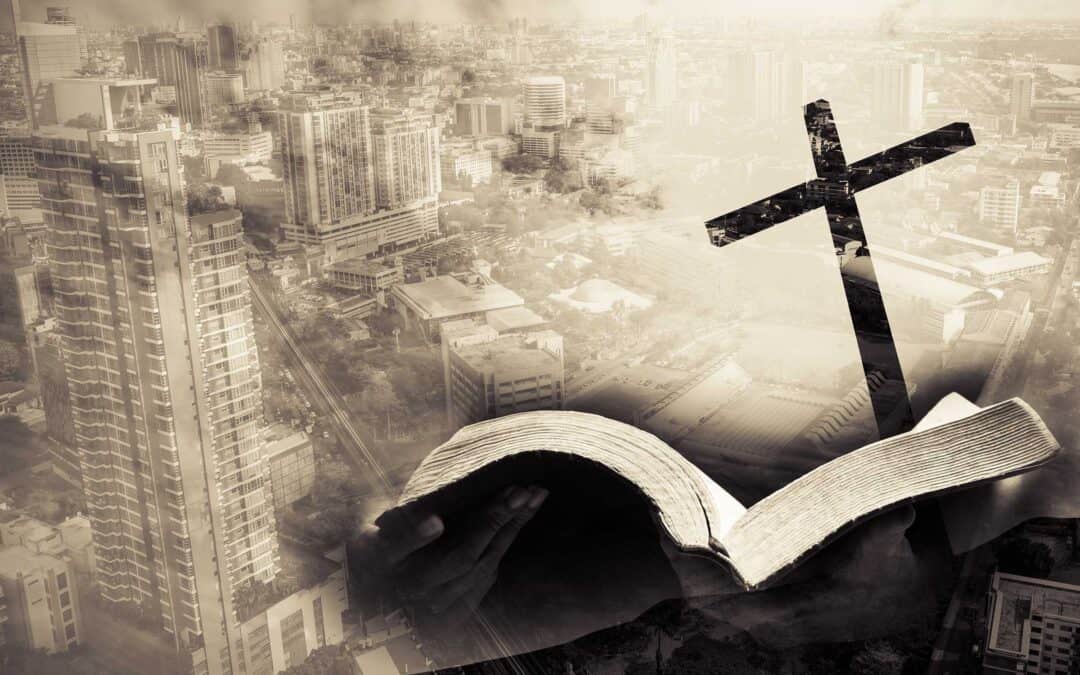 “But God, being rich in mercy, because of the great love with which he loved us, even when we were dead in our trespasses, made us alive together with Christ — by grace you have been saved — and raised us up with him and seated us with him in the heavenly places in Christ Jesus” (Ephesians 2:4–6).

WE ALL KNOW ABOUT THE PHYSICAL ASPECT OF LIFE AND DEATH, BUT SPIRITUAL LIFE AND DEATH ARE NO LESS REAL. In today’s text, for example, Paul speaks of Christians as being “alive together with Christ.” What does this expression mean?

If we’ve obeyed the gospel, we are not any more alive physically than we were before, but we certainly possess a spiritual life we didn’t used to have. When we were “dead in our trespasses,” we were baptized for the remission of our sins and God “raised us up with him and seated us with him in the heavenly places in Christ Jesus.” In another passage, Paul wrote to the church in Colossae that “having been buried with him in baptism . . . you were also raised with him through faith in the powerful working of God, who raised him from the dead” (Colossians 2:12).

It needs to be emphasized that the word “dead” is the right word to describe our condition as people who have disobeyed what we knew to be the will of our Creator. The “wages of sin is death,” as Paul described it in Romans 6:23. As long as our sins stand between us and God, we are alienated from Him in the very worst way, and “dead” is exactly what we are. If there is another word that comes close, it is the word “lost” (Luke 19:10).

But the life that is possible in Christ has two dimensions: one we can enjoy right now (the lesser) and another that is waiting for us in eternity (the greater). Writing to his fellow Christians, Peter said God “has caused us to be born again to a living hope through the resurrection of Jesus Christ from the dead, to an inheritance that is imperishable, undefiled, and unfading, kept in heaven for you, who by God’s power are being guarded through faith for a salvation ready to be revealed in the last time” (1 Peter 1:3–5). So before our opportunity runs out, may we obey the commands of the gospel and be brought back to life spiritually — so that when Christ returns we’ll be resurrected to live with Him eternally.

“The same power that brought Christ back from the dead is operative within those who are Christ’s. The Resurrection is an ongoing thing” (Leon Morris).