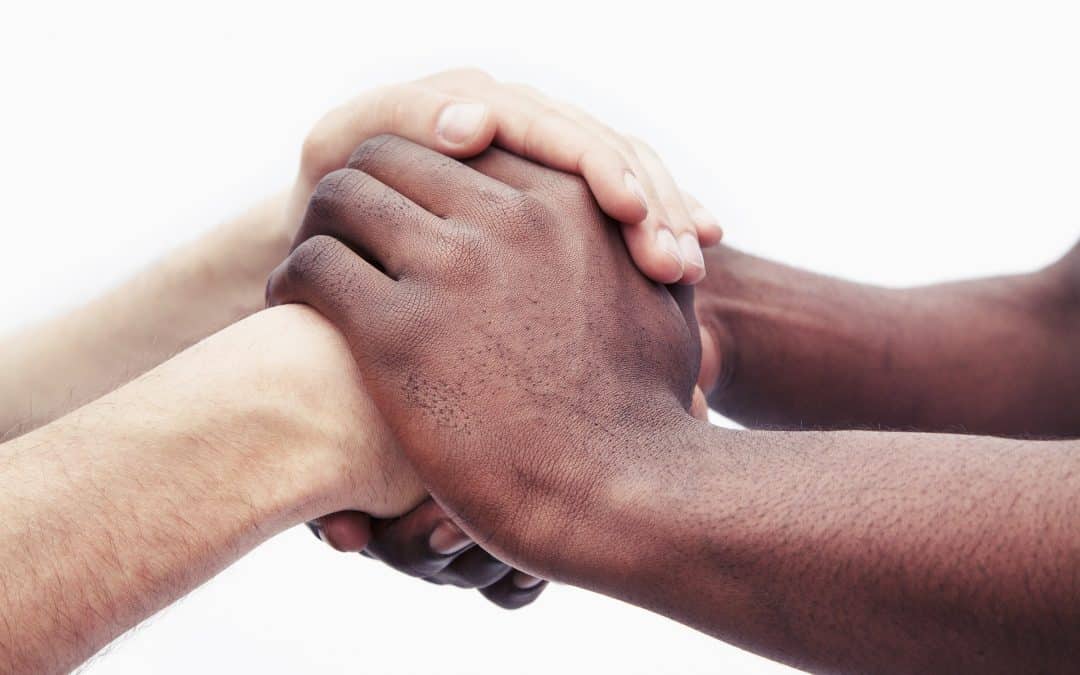 Friends mean well, even when they hurt you.
But when an enemy puts his arm around your shoulder — watch out!
(Book of Proverbs)

THERE ARE THINGS WORSE THAN DISAGREEMENT, AND ONE OF THEM IS PRETENDED AGREEMENT. As the Book of Proverbs says, “When an enemy puts his arm around your shoulder — watch out!”

Nevertheless, true agreement is a fine thing. We should be prepared to work harder to achieve it than we sometimes are, and it involves far more than simply “agreeing to disagree agreeably.” J. William Fulbright made the point in regard to political differences, but the principle applies just as well to many other differences: “Insofar as it represents a genuine reconciliation of differences, a consensus is a fine thing; insofar as it represents a concealment of differences, it is a miscarriage of democratic procedure.” While we’re working toward a “genuine reconciliation of differences” we do need to treat one another courteously, but mere courtesy and “agreeableness” fall short of that which can rightfully be called “agreement.”

Reaching agreement on significant issues is hard work, but it is worth the effort. And even if some of our differences turn out to be “irreconcilable,” we will have profited from working on them. It is silly to say that an ideal shouldn’t be pursued just because it is unreachable in the world as it is today. Perfect love, perfect justice, and perfect peace are worth pursuing — and so is perfect agreement.

But, of course, not all our differences will be ironed out in this world. So in addition to pursuing agreement, there is something else we need to do: in our disagreements, we must remember the things that we still agree on. “We are,” as Charles Caleb Colton wrote, “more inclined to hate one another for points on which we differ, than to love one another for points on which we agree.” Some say we should do nothing with an adversary except make war — but I disagree! We shouldn’t be afraid to emphasize what we have in common, even with our bitterest rivals. If there is any chance of resolving our conflicts, it’s probably going to require reaching across the gap and supporting one another wherever possible, looking for every bit of common ground.

“If men would consider not so much wherein they differ, as wherein they agree, there would be far less of uncharitableness and angry feeling in the world” (Joseph Addison).