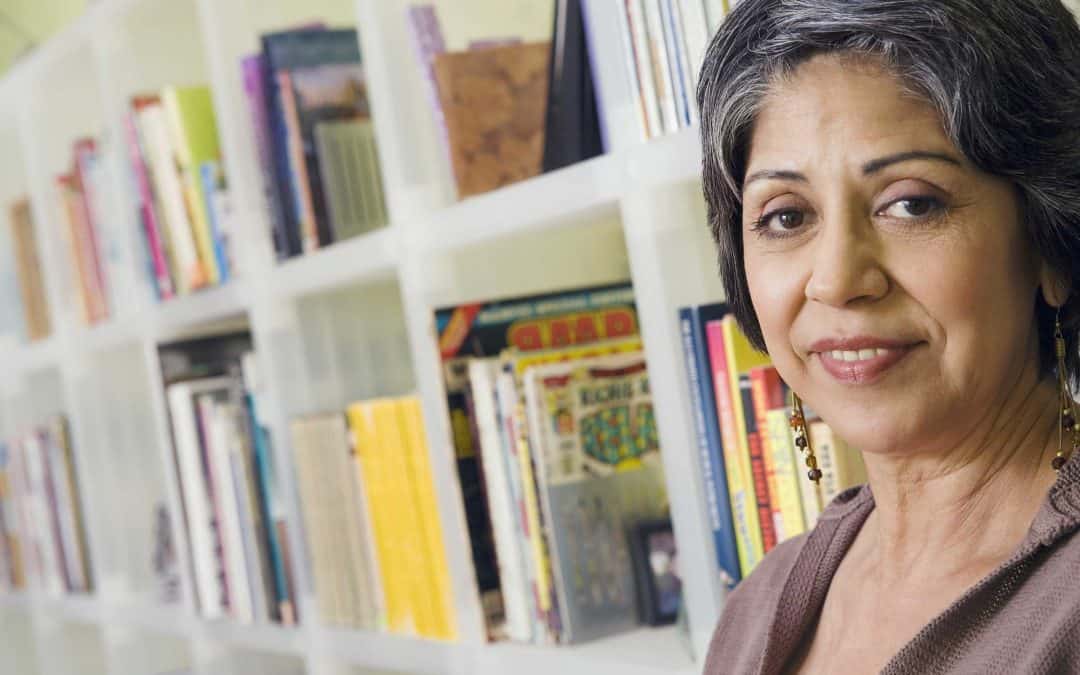 TO AFFIRM SOMETHING IS TO SAY “YES!” TO IT. The opposite of a denial, in which we state what we don’t believe, an affirmation is a positive, firm declaration of what we do believe. When we affirm things, we maintain that they’re true. And I want to “affirm” that maintaining what we believe is something we should do more often than refuting what we don’t believe. In debating terms, we should find ourselves more often in the affirmative than in the negative.

Affirmation is constructive, while negation is reactionary. When we’re denying things, we’re reacting against a position that someone else has taken, and to a certain extent, that means we’re merely responding to someone else’s agenda. It’s much more proactive to affirm things that we ourselves believe are worthy of belief.

Certainly, some negation is necessary in life. Only a naive person would think otherwise. But every moment we spend having to deny falsehoods is a moment lost from the more important work of building up the positive contribution we want to make in the world. Like some household chores, negation is work that occasionally has to be tended to, but those with an affirmative outlook on life will always be eager to get back to the business of saying “Yes!”

When we engage in the act of affirmation, we are saying “Yes!” to life and all the good things that are in it. And even in a broken, imperfect world, there are still many such things that should claim our attention. Granted, there are some things in life to be against, but the things we can be for are far greater. Let’s not fail to affirm them!

“Affirmation of life is the spiritual act by which man ceases to live unreflectively and begins to devote himself to his life with reverence in order to raise it to its true value. To affirm life is to deepen, to make more inward, and to exalt the will to live” (Albert Schweitzer).