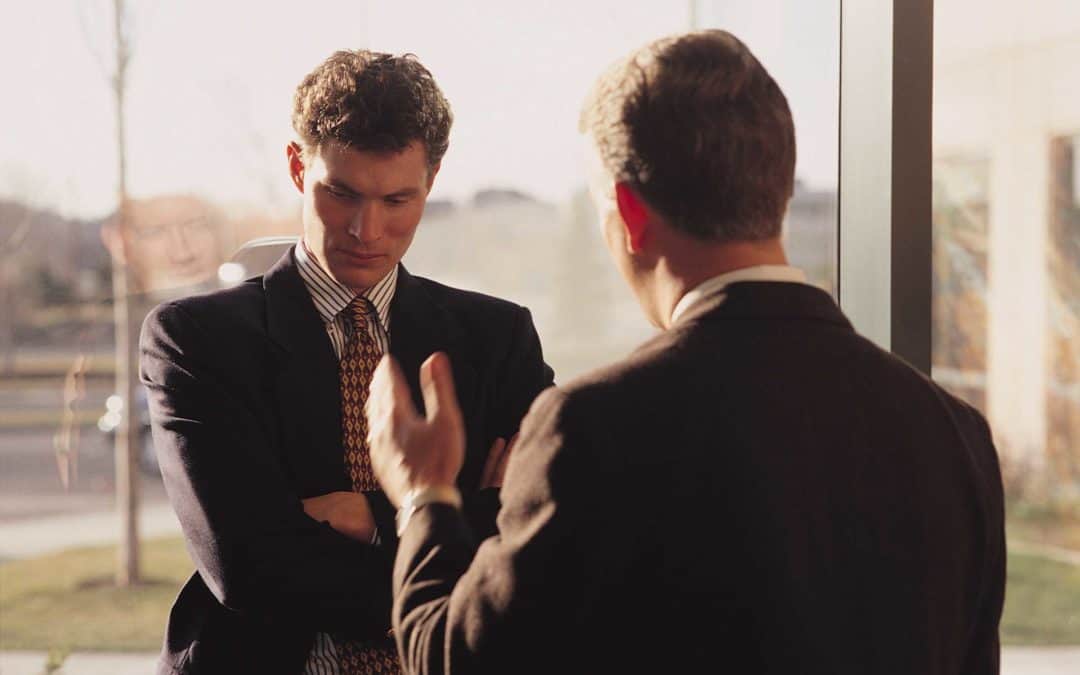 “A friend is one who warns you” (Arabian Proverb).

TO “ADMONISH” IS TO REPROVE SOMEONE MILDLY OR KINDLY BUT SERIOUSLY. If a friend admonishes you, for example, that means that he or she cautions you or counsels you against a certain course of action. Because it has a distinctly “disciplinary” ring to it, admonition doesn’t strike us as a particularly positive thing, but it’s actually a better thing than most people give it credit for being. Success in this life often comes down to whether we’re willing to be warned, and so being open to admonition is one of the key components of the good life. And as far as friends are concerned, a faithful friend will never fail to admonish us when admonition is in our best interest.

Receiving admonition is certainly not the most pleasant thing we can imagine. And if we judge things merely by whether they give us pleasure, admonition may not rank very high. But the momentary pain of having it pointed out to us that we’re headed down the wrong road is well worth accepting, simply because it helps us avoid a much greater, and perhaps disastrous, pain later on. As Shakespeare pointed out, “Better a little chiding than a great deal of heartbreak.”

We need to work at being people who receive admonition in the proper spirit and give admonition in the right way. When we’re being warned, we need to hear the admonition with openness, humility, courage, and an eagerness to act on every bit of truth we’re hearing. And when we’re doing the warning, we need to muster all the wisdom we’ve ever learned. It takes good judgment, honest love, and considerable skill to achieve a balance between courage and consideration, but without that balance, admonitions often go unheeded.

Yet whether we’re fortunate to have friends who’ll admonish us, we all have a conscience, and that’s precisely what our conscience is supposed to do: warn us. We need to ensure that our consciences are well educated and that their warnings are based on reality. But more than that, we need to listen to our consciences. If we don’t, the time will come when they’ll give up. They’ll quit trying to get our attention — and eventually they’ll abandon us. Let’s not let that happen.

“If conscience smite thee once, it is an admonition; if twice, it is a condemnation” (Nathaniel Hawthorne).