Do Our Actions Show Appreciation? (May 13) 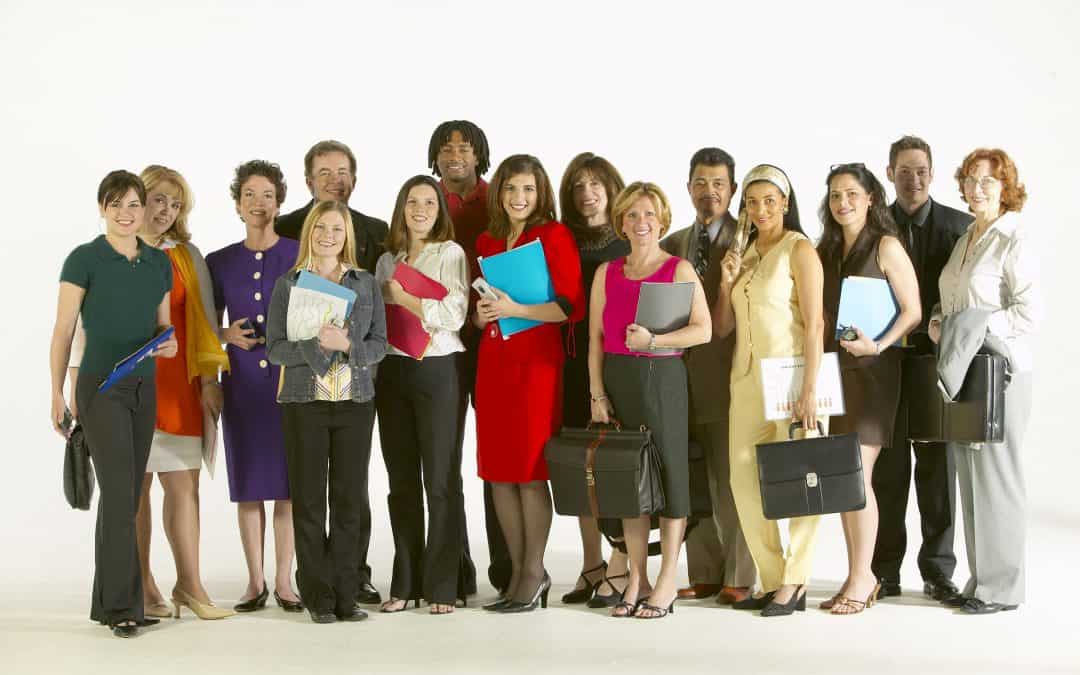 “But Hezekiah did not repay according to the favor shown him, for his heart was lifted up; therefore wrath was looming over him and over Judah and Jerusalem” (2 Chronicles 32:25).

WHEN HEZEKIAH ERRED BY SHOWING ALL HIS TREASURES TO THE ENVOYS FROM BABYLON, HIS ERROR WAS ALL THE WORSE BECAUSE IT SHOWED A LACK OF APPRECIATION FOR GOD’S GRACE. Hezekiah had been sick and about to die, but he prayed that God would spare his life, and God did exactly that. And so after that, when in his pride “his heart was lifted up” and he acted foolishly toward the Babylonian representatives (2 Kings 20:12–19), Hezekiah demonstrated a lack of gratitude for the mercy that God had extended to him. As the text says, he “did not repay according to the favor shown him” — and that’s a serious mistake.

When we’re thinking as we should, there is no greater motivation to do what’s right than the awareness that God (or anyone else) has treated us better than we deserve. Knowing that we’ve been shown mercy humbles us and moves us to do better.

But we don’t always think as we should, do we? And when grace is shown to us and we take it for granted, receiving it thoughtlessly and unappreciatively, there is no greater sin. One of the saddest stories in the New Testament is the one in Luke 17:11–19, where the Lord healed ten men of their leprosy. When only one, a Samaritan, came back to thank the Lord, He said, “Were there not ten cleansed? But where are the nine? Were there not any found who returned to give glory to God except this foreigner?”

Do we do any better than the unthankful nine? The truth is, we wouldn’t be alive today if it weren’t for God’s grace. We’ve been forgiven of sins that we didn’t deserve to have forgiven. God has been patient and longsuffering with us, far past the point when justice would have blasted us out of existence. But do we “repay according to the favor shown” to us? Too many times, we do not.

Jesus said, “If you love Me, keep My commandments” (John 14:15). Basically, we say “thank you” to God for His grace and favor by obeying His will. And in particular, we show gratitude for God’s grace by extending grace to others. “For judgment is without mercy to the one who has shown no mercy” (James 2:13).

“Gratitude is born in hearts that take time to count up past mercies” (Charles Edward Jefferson).