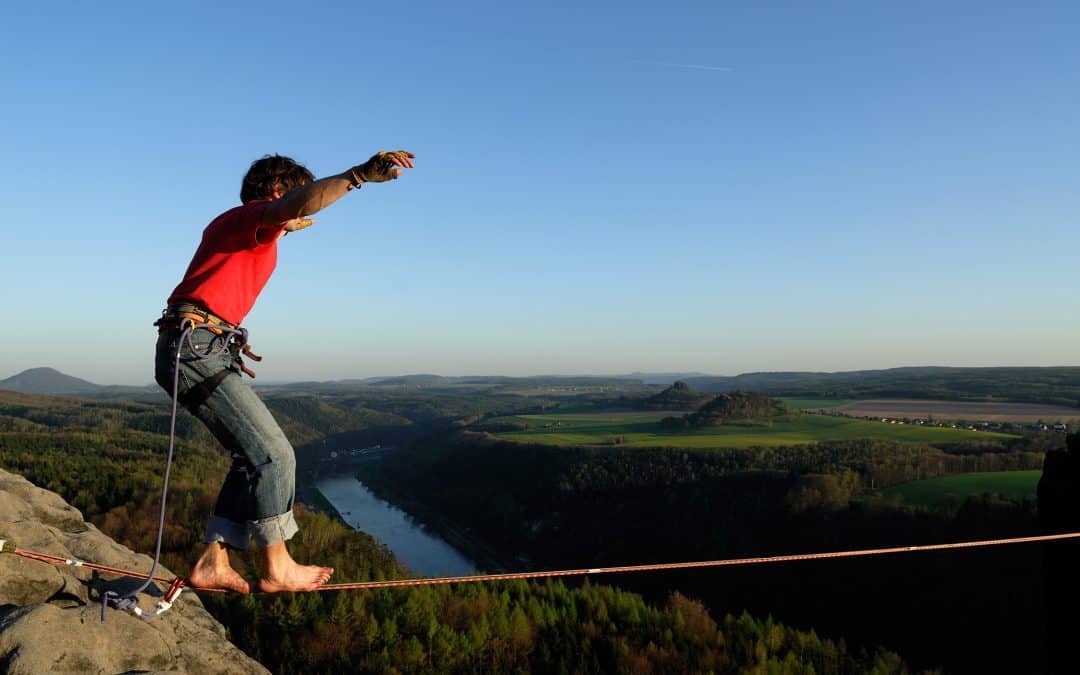 "It is not the critic who counts, not the man who points out how the strong man stumbles or where the doers of deeds could have done them better. The credit belongs to the man who is actually in the arena, whose face is marred by dust and sweat and blood, who strives valiantly, who errs and comes short again and again because there is no effort without error and shortcomings, who knows the great devotion, who spends himself in a worthy cause, who at best knows in the end the high achievement of triumph and who at worst, if he fails while daring greatly, knows his place shall never be with those timid and cold souls who know neither victory nor defeat" (Theodore Roosevelt).

THERE IS SOMETHING ADMIRABLE ABOUT PEOPLE WHO HAVE MADE ACTION A COMPONENT OF THEIR CHARACTER, PEOPLE WHO HAVE THE WILLPOWER TO DO WHAT THEY KNOW THEY SHOULD. Those who have trained themselves not just to think but to act at the impulse of their conscience are to be commended. They may make some mistakes along the way, but even in failure they are more to be commended than those who simply do nothing.

Two extremes are possible, of course. On the one hand, there are those who act too quickly and with too little forethought. But given the powerful pull of inertia ("the tendency of a body to resist acceleration"), there are probably more of us with the opposite problem: we spend too much time in forethought and too little in action.

Memories of times when we took no action can be among the saddest of life's regrets. "The bitterest tears shed over graves are for words left unsaid and deeds left undone" (Harriet Beecher Stowe).

But is it fair to talk of people who have made action a component of their character? Yes, it is. There is a vital link between our character and our action. At the deepest level, our action (or the lack of it) indicates what our character really is. If we say, for example, that we think democracy is important but we rarely get out and vote, then the truth is this: we don't really think democracy is important. So we need to take a hard look at our customary level of action. Good people may occasionally fail to act as they should, but if self-examination shows that inaction has become a chronic problem with us, there's no use telling ourselves that we have a good character.

"We know what a person thinks not when he tells us what he thinks, but by his actions" (Isaac Bashevis Singer).