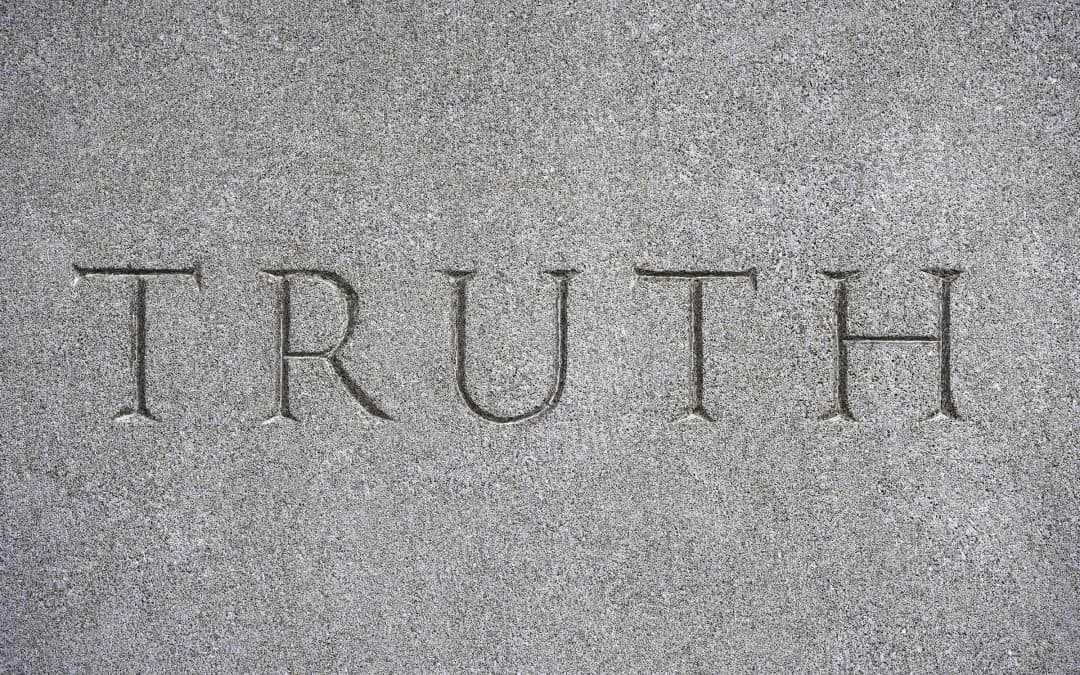 THESE DAYS, THE VERY WORD “ABSOLUTES” IS ENOUGH TO MAKE MANY PEOPLE RECOIL. The idea that there is anything that is fixed and objectively true is unpopular. Many people prefer to say that truth is relative and subjective. Whatever we may say, however, all agree that there are some things that are absolute, and when we think about it, what we see is that the current reaction against absolutes is a reaction not against absolutes, but against the foolish way some people have behaved in regard to their own knowledge.

Some people, for example, seem to think that any opinion they have on any subject is a matter of absolute truth. Others overestimate the evidence and adopt an air of certainty not warranted by the facts. Still others don’t see the extent to which their present knowledge is limited, while others have an attitude that is just plain bullheaded.

But if some people have been overzealous about absolutes, let’s not “throw the baby out with the bath water.” A commitment to certain absolutes is a vital part of human character. Without such a commitment, we are unstable and undependable. With an “everything-is-relative” philosophy, no one can ever be sure what we might do next, and even our most important relationships are on shaky ground. How much better, then, if we lock our internal guidance systems onto the timeless truths that exist — and then govern our conduct accordingly.

Facts are stubborn things, as someone has said. If a thing is objectively true, we may deny it, suppress it, misrepresent it, or do any number of other things in an effort to avoid it, but when we’re done, the truth will still be there waiting for us to deal with. We will wear ourselves out fighting against the truth long before our efforts have any effect at all in wearing it down. So let’s be known as those who are unafraid to stand for the absolutes, those facts that are sure and stable. People who have dealings with us will appreciate the fact that our personal character, grounded in absolutes, is “count-on-able.”

“Truth is incontrovertible. Panic may resent it; ignorance may deride it; malice may distort it; but there it is” (Winston Churchill).