Rather Be Absent from the Body? (September 14) 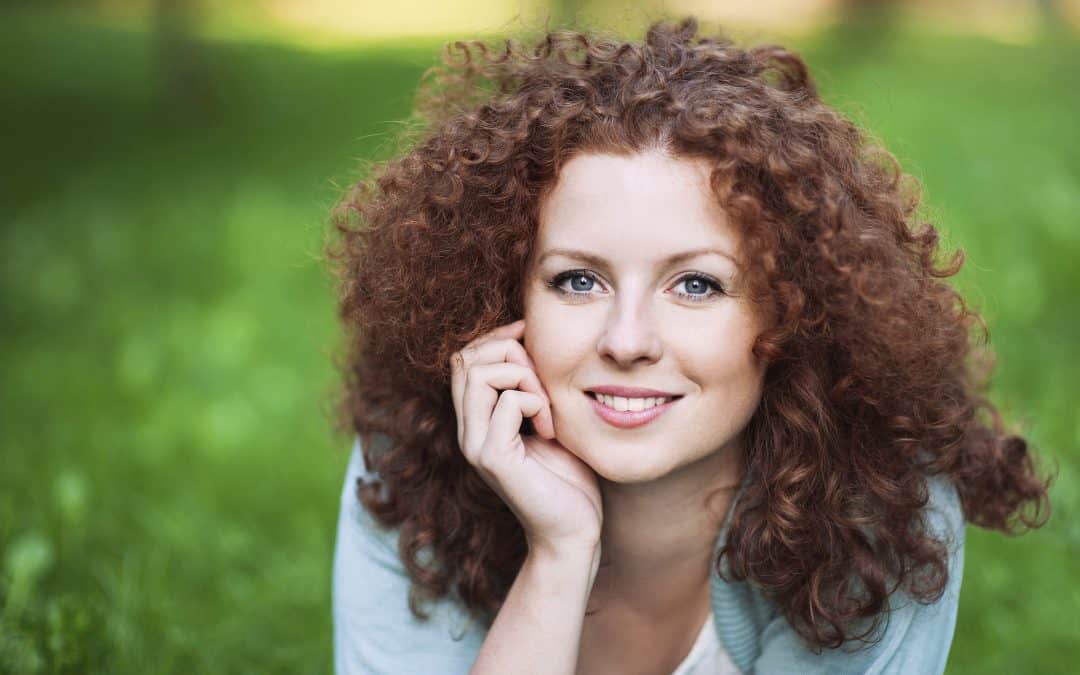 “We are confident, yes, well pleased rather to be absent from the body and to be present with the Lord” (2 Corinthians 5:8).

WE READ THE WORDS OF PAUL ABOVE AND WE DEEM THEM NOBLE, BUT IF ANYONE SERIOUSLY SAID SUCH A THING TODAY, WE WOULD CONSIDER HIM NEUROTIC RATHER THAN NOBLE. If the truth be told, we are “well pleased” rather to be present in the body and absent from the Lord. For us, going to be with the Lord is all right, as long as it is later. But for now, we prefer living in this body and this world. We wouldn’t willingly give up this life if there were one ounce of happiness left that we could get from it.

As for being “absent from the body and . . . present with the Lord,” we prefer that scenario only at the end of a long life of temporal satisfaction. I don’t believe I’m exaggerating when I say that the average Christian’s true sentiment runs something like this: “After I’ve drained all the happiness out of this world that I can get and my body has fallen into ruin, then, yes, I would prefer to leave this body and go to be with the Lord.” But to say that such a thing would be preferable right now? That is nonsense. We want to go to heaven only when we’ve exhausted every means of putting it off.

Now, don’t misunderstand me. I know we don’t have the option of going to heaven until our work is done. But if today the Lord were to say, “Your work is done,” shouldn’t we be thrilled?

So we have a dilemma, don’t we? We want heaven but we want this world too. And right now, we want this world more than we want heaven. We are more in love with this world than we like to admit. In theory we know that heavenly things are better than earthly things, but in practice we see heaven only as a place the Christian has to go to when the doctors have run out of alternatives. Only when we’ve glutted ourselves on happiness below does heaven start to sound interesting. We are not unlike children at an amusement park being asked by their parents, “Wouldn’t you like to go home now? Home is much better.” No, we don’t want to go home! Of course not! Not until we are sunburned and sick of junk food and have absolutely, totally, and completely worn ourselves out having fun! Then we might consider it . . . maybe.