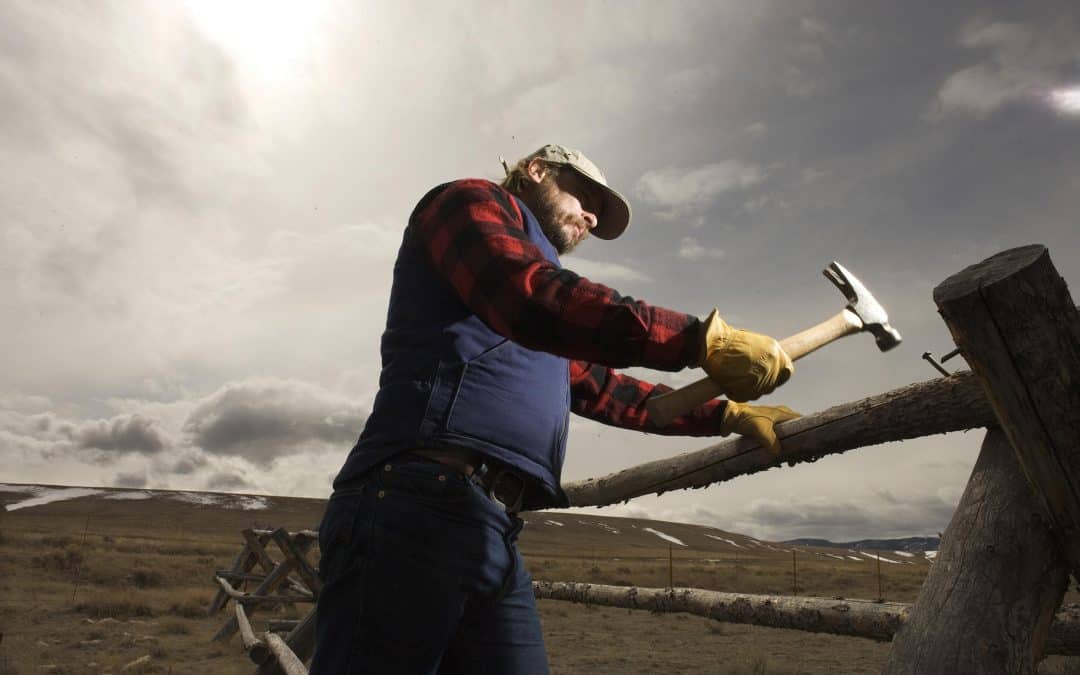 “Whatever your hand finds to do, do it with your might” (Ecclesiastes 9:10).

THE SIGNIFICANT FACTOR IN FAILURE IS OFTEN A LACK OF ENTHUSIASM AND EFFORT. The problem is not that some human beings are capable and others are not (almost anybody can learn how to do anything he needs to do) — it is that some are fired up about what they want to do and others aren’t. As Thomas Fuller said, “The difference between men is energy.” And this is as true in the matter of going to heaven as it is in temporal matters. Heaven is for those willing to put their whole hearts into it, and getting there is worth giving no less than 110% of our very best effort.

If we’ve been giving less than our best effort, we need to ponder the point Paul makes in Colossians 3:23: “And whatever you do, do it heartily, as to the Lord and not to men.” It doesn’t matter whether the activity is “religious” or “secular,” the Christian will do his best because he’s offering the deed as a gift to the Lord. The Christian employee, for example, will give his employer his best effort because he’s doing it “as to the Lord” and not merely to the employer. If God is the recipient, who in his right mind would want the action to be anything less than his best?

But the Christian also has another motivation: he acts out of gratitude for having been forgiven. And this motive, gratitude for grace, is the most powerful force in the world. “He died for all, that those who live should live no longer for themselves, but for Him who died for them and rose again” (2 Corinthians 5:15).

While we live in this world, we are in a struggle, a conflict, and a warfare. Nowhere is intense effort any more important than on the battlefield. Marshal Ferdinand Foch said it bluntly: “The will to conquer is the first condition of victory.” So in the war between good and evil, many will be defeated because they didn’t have what it takes: the will to conquer. This does not diminish our reliance upon God’s help at all; it simply emphasizes the need for us to do our part with all our might. Paul wrote to Timothy, “For God has not given us a spirit of fear, but of power and of love and of a sound mind” (2 Timothy 1:7). So my friend, if you’re a Christian, whatever you do needs to be given 110% of your effort.