Malachi: A Call to Radical Reverence 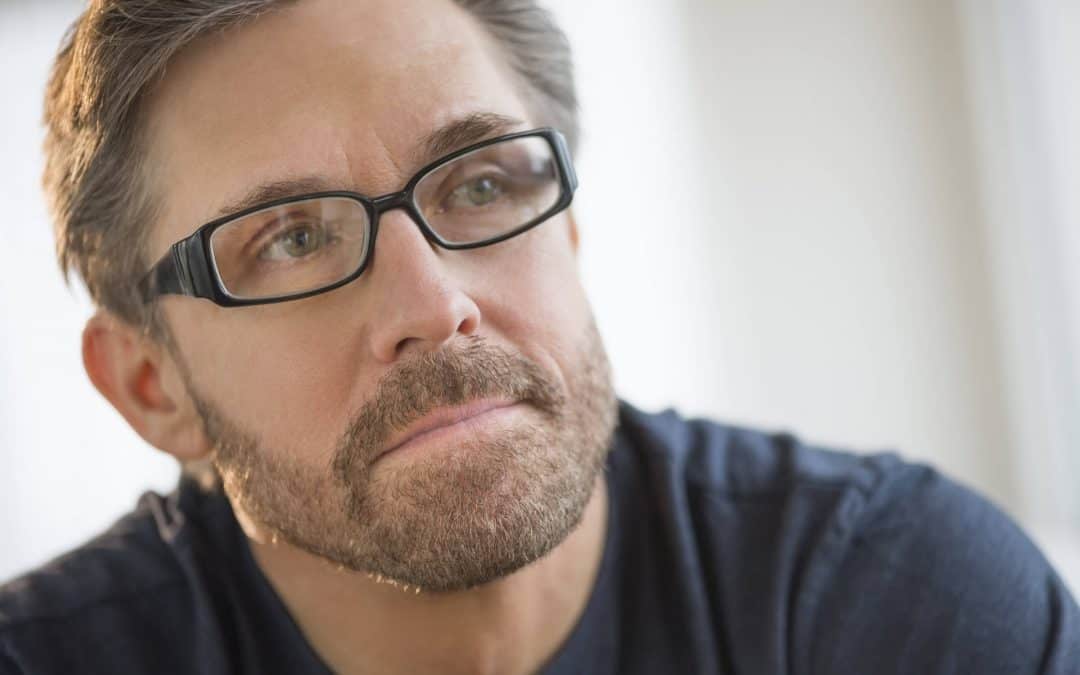 I. Corruption of the Priesthood