The Faith That Saved Noah 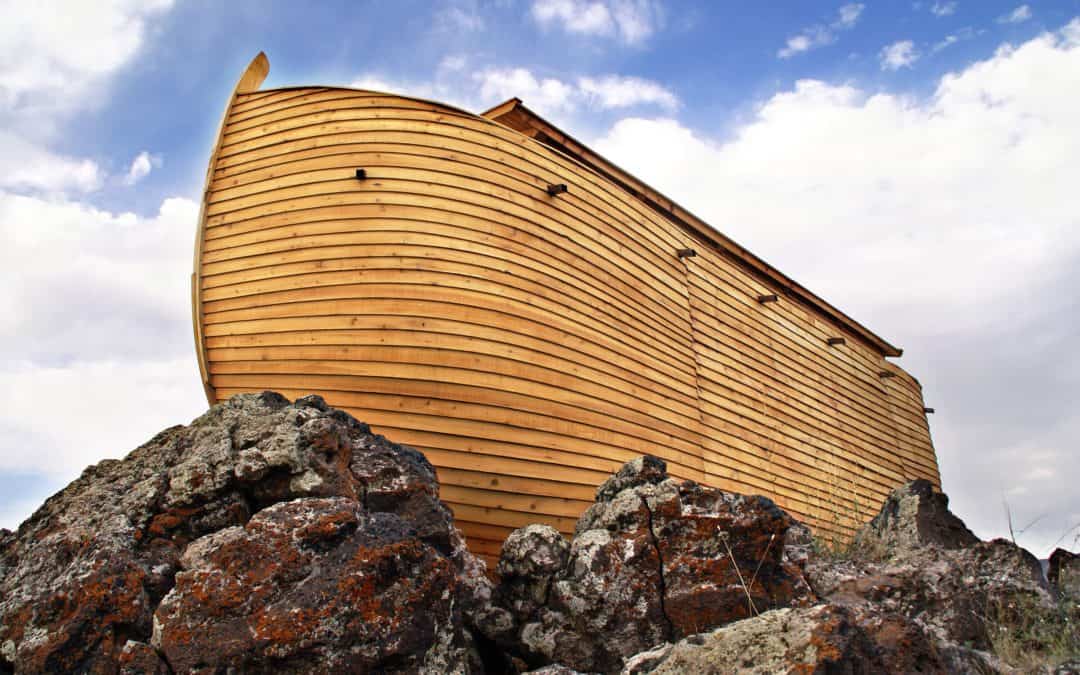 I. Faith Caused Noah to Accept a Future Reality as a Fact

II. Faith Caused the Future Reality to Have a Practical Impact on Noah’s Life

IV. Faith Caused Noah to Do Exactly What God Instructed, Without Modification