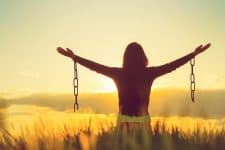 Because of God’s grace, we can have a hope that would be impossible otherwise. The wrongful things we’ve done would, if we’re honest about them, drive us into despair. The gospel, however, brings us the glad tidings of grace: in Jesus Christ there is forgiveness. And the hope begotten by that forgiveness turns us toward the future and away from the past. As Paul said about his own experience, “I am the least of the apostles, unworthy to be called an apostle, because I persecuted the church of God. But by the grace of God I am what I am, and his grace toward me was not in vain” (1 Corinthians 15:9,10).

The greatness of the hope offered by the gospel is not the prospect of a more comfortable life in this world; it’s the hope of eternal life. In the here and now, the Christian’s life may or may not be more comfortable than the non-Christian’s, but either way, the Christian’s heart is set on life with God in eternity. Paul wrote that those who are in Christ have become “heirs according to the hope of eternal life” (Titus 3:7). And John wrote to his brethren, “If what you heard from the beginning abides in you, then you too will abide in the Son and in the Father. And this is the promise that he made to us — eternal life” (1 John 2:24,25).

Nowhere in the New Testament is this hope more beautifully expressed that in the words of Peter to his beloved brethren: “Blessed be the God and Father of our Lord Jesus Christ! According to his great mercy, he has caused us to be born again to a living hope through the resurrection of Jesus Christ from the dead, to an inheritance that is imperishable, undefiled, and unfading, kept in heaven for you, who by God’s power are being guarded through faith for a salvation ready to be revealed in the last time” (1 Peter 1:3–5).

This hope is worth more than any other treasure a person could possibly have. If a person has it, he can survive the loss of everything else, and if he doesn’t have it, all the peace and happiness he has acquired by secular means will turn out to be empty and unprofitable. Jesus said, “If anyone would come after me, let him deny himself and take up his cross and follow me. For whoever would save his life will lose it, but whoever loses his life for my sake will find it. For what will it profit a man if he gains the whole world and forfeits his soul? Or what shall a man give in return for his soul?” (Matthew 16:24–26).

It is important to understand that this hope is found only in Jesus Christ. Outside of His salvation, there is no scheme or plan that can do what we need. But in Christ — and in Him alone — we have exactly what we need. When arrested by the authorities in Jerusalem and told not to preach the gospel of Christ anymore, Peter said that he and his fellow apostles would continue to preach Jesus, for “there is salvation in no one else, for there is no other name under heaven given among men by which we must be saved” (Acts 4:12).

The writer of Hebrews said, “Since we are surrounded by so great a cloud of witnesses, let us also lay aside every weight, and sin which clings so closely, and let us run with endurance the race that is set before us, looking to Jesus, the founder and perfecter of our faith, who for the joy that was set before him endured the cross, despising the shame, and is seated at the right hand of the throne of God” (Hebrews 12:1,2). Emulating the example of Jesus who “for the joy that was set before him” endured His crucifixion, the Christian is motivated by hope. That is what he feeds his mind on, and that is what gets him through the difficulties of the present world, no matter how hard they might be.

Writing to Christians who were facing serious hardship, John wrote, “Beloved, we are God’s children now, and what we will be has not yet appeared; but we know that when he appears we shall be like him, because we shall see him as he is” (1 John 3:2). And in the last chapter of Revelation, he spoke of Christians being at home with their Father, after the present hardships are over: “No longer will there be anything accursed, but the throne of God and of the Lamb will be in it, and his servants will worship him. They will see his face, and his name will be on their foreheads” (Revelation 22:3,4).

The result is that the Christian is able to be forward-oriented in his thinking. Some parts of the past are pleasant to think about (and even the hard parts can be helpful to remember), but much more than the past, the Christian focuses on the future. He ponders the hope that he has in Jesus Christ, anticipating the day when the Lord will return. And in the meantime, the Christian is a diligent worker. Not content with yesterday’s work, he concentrates on the good work still waiting to be done. He wants to be found busy when the Lord comes back.

After he became a Christian, Paul had a life that was so hard we can barely imagine it. But his perspective was always positive: “forgetting what lies behind and straining forward to what lies ahead, I press on toward the goal for the prize of the upward call of God in Christ Jesus” (Philippians 3:13,14). To Timothy, his beloved coworker, he wrote near the end of his life, “I have fought the good fight, I have finished the race, I have kept the faith. Henceforth there is laid up for me the crown of righteousness, which the Lord, the righteous judge, will award to me on that day, and not only to me but also to all who have loved his appearing” (2 Timothy 4:7,8).

The crown of righteousness. That’s what is offered to us in the gospel — not because we’ve earned it, but because of God’s grace. If you’ve not yet obeyed the gospel of Christ, I hope you will. When you do, you’ll have the same hope that Christians have cherished since the beginning of the gospel. 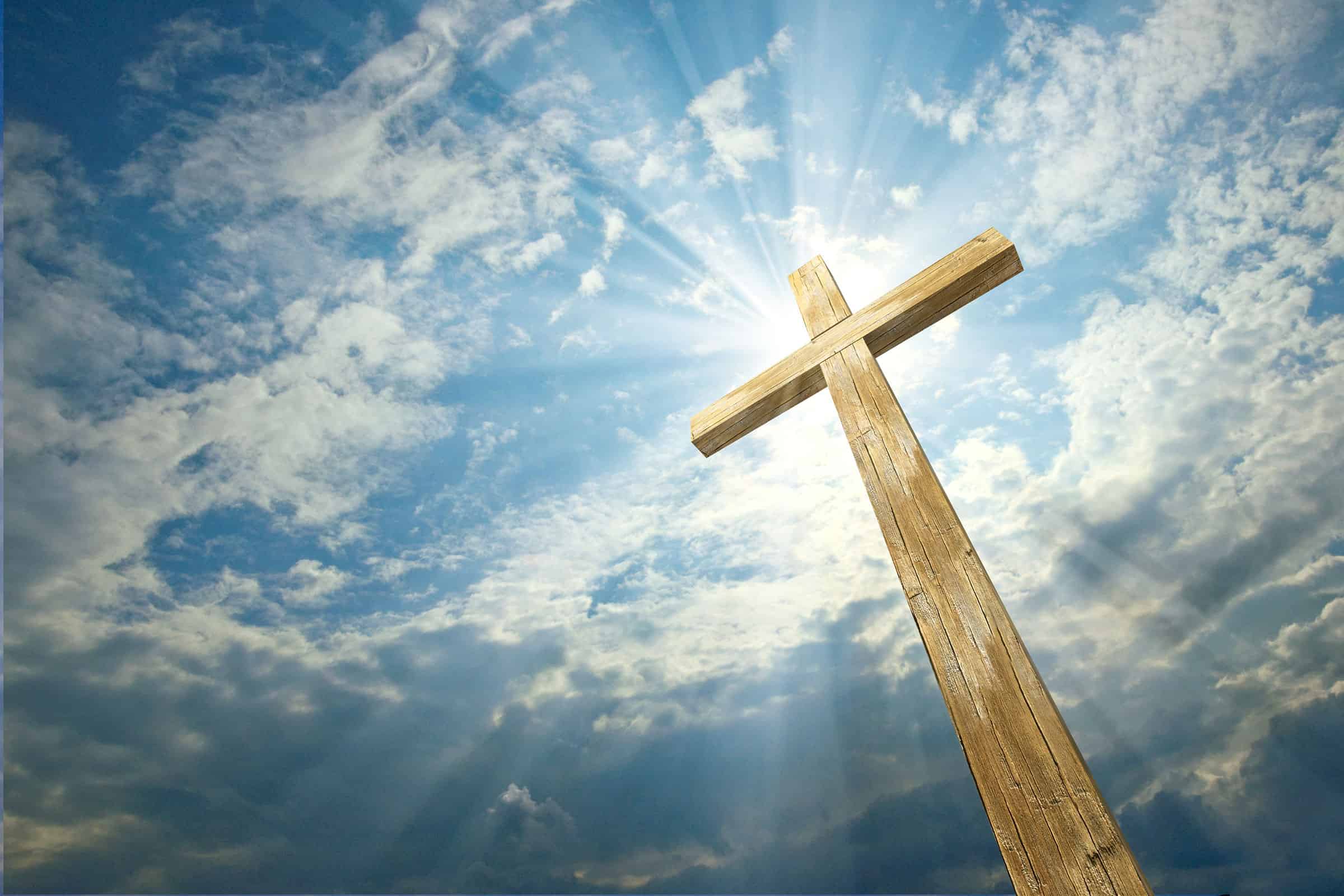 If we’re in Christ, the result of God’s justification is that we are “heirs.” Eventually, we will hear Christ say, “Come, you who are blessed by my Father, inherit the kingdom prepared for you from the foundation of the world” (Matthew 25:34).
Read More